Why Does Food Spoil?

Food spoils because of tiny organisms called bacteria that are present in food and in the air.

Bacteria break down substances in food and make them useless or harmful to man. Some bacteria produce acids that spoil the food, and others produce gases that give rotting food its foul odor.

The longer bacteria are allowed to live in food, the more they multiply, and the faster the food rots. If it weren’t for these bacteria, food might last forever! 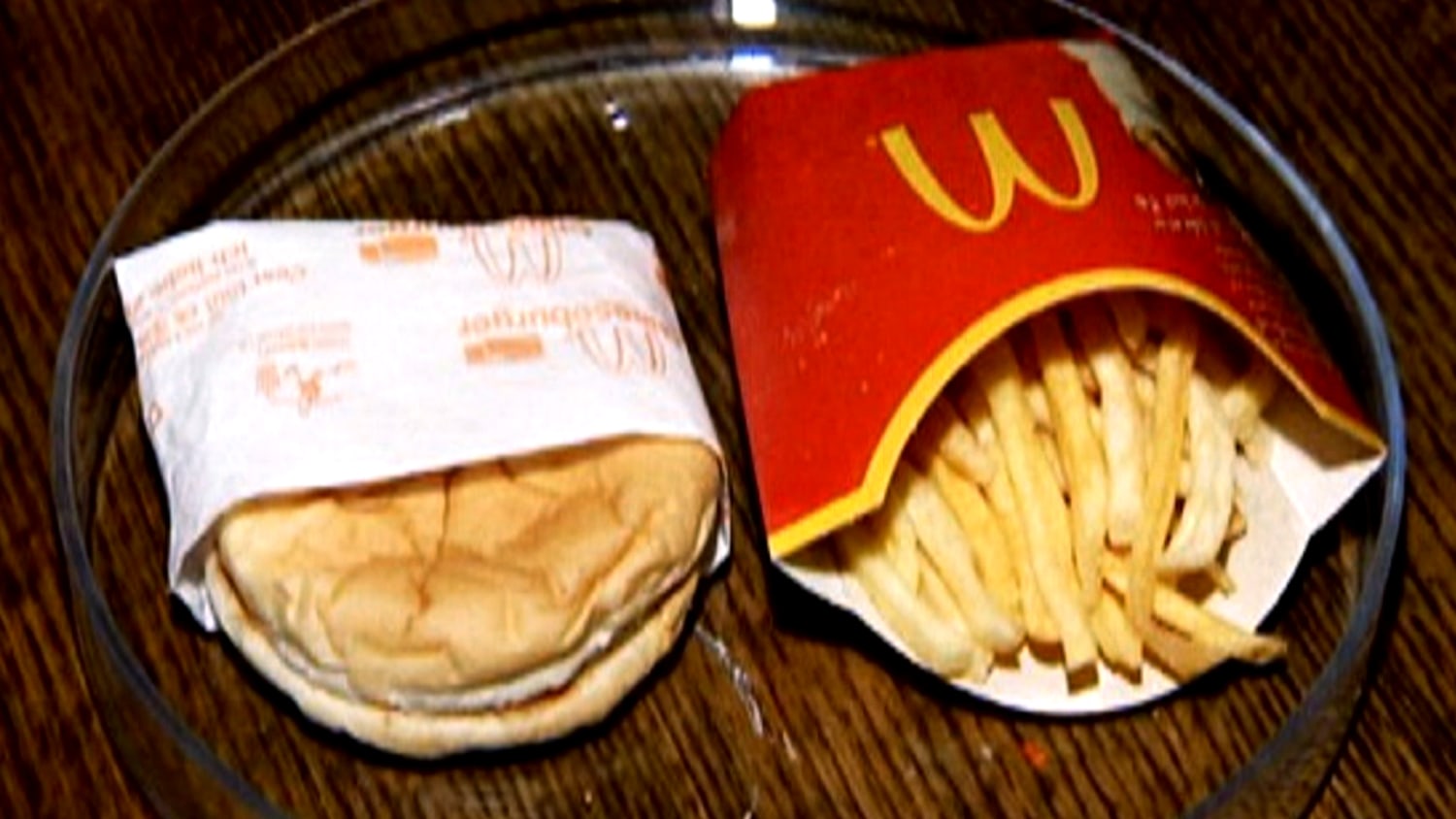 There are a number of ways to kill these bacteria and thereby preserve food. One way is to add salt, which kills bacteria or prevents their growth. Bottled olives are an example of a food item preserved with salt. Another way is drying food, because bacteria can’t grow without moisture. Split peas are an example of dried food.

Heating kills almost all bacteria, which is why most food is cooked. And a refrigerator keeps food fresh, because most bacteria can’t grow in temperatures below 32 degrees F, the freezing point of water.