Why Does Glass Squeak When You Rub It and How Does Friction From Your Finger On a Window Create a Sound?

There are many situations in which a wiping or rubbing action becomes converted to a high-frequency vibration, and the usual reason is the stick-slip nature of friction.

When you start to push one surface over another, friction resists the movement.

But if the pushing force is increased, it eventually reaches the threshold at which friction is overcome and slipping starts. At this stage the force required to move the objects drops, and the two surfaces skid over each other. 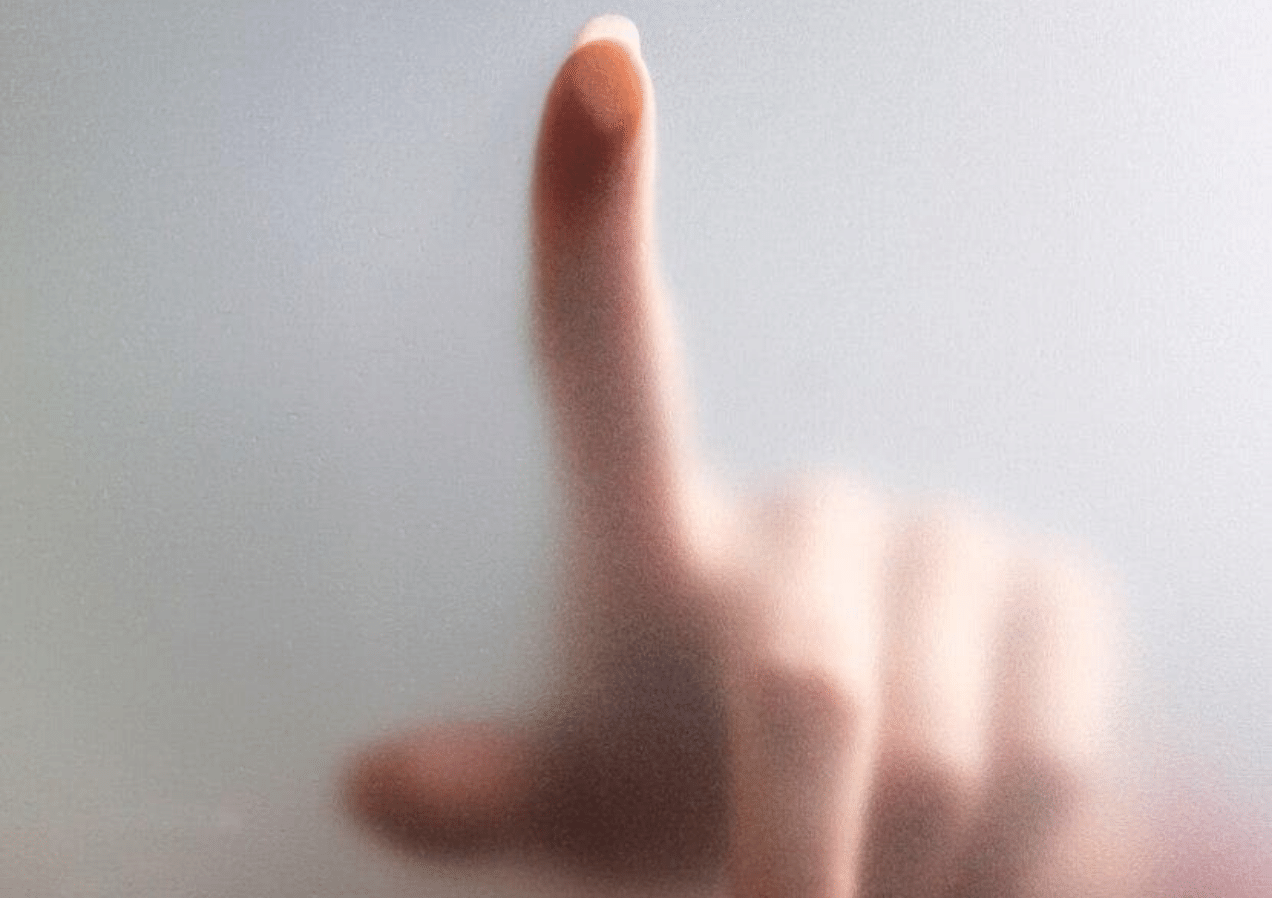 If one of the objects is elastic, as skin is, it will respond to the increasing force by distorting.

When a fingertip is stuck on glass by friction, the skin is initially pulled out of shape by the force attempting to move it, and then springs back closer to its normal shape once sliding starts. But because of this change of shape, the effect of friction once more increases, and the movement of the finger momentarily stops while the skin is pulled into a distorted shape once more.

A steady pull will create hundreds of distortions per second, setting up audible sound waves.

But why does friction behave like this? All surfaces are rough on a microscopic scale, and when they come into contact only the highest points, known as asperities, actually touch.

These asperities tend to interlock and oppose any movement. As you push harder, the area of true contact increases, because any soft surface, such as skin, deforms to fit more closely into the irregularities of the other surface. The frictional force opposing motion therefore increases.

As soon as the finger starts to slide, the asperities bounce off each other and interfere less with the movement.

The skin does not make a noise. The glass, on the other hand, does.

Any material, from paper to titanium, when suitably stimulated, is capable of vibrating. Glass is no exception. In a pane of glass there are, as in any other material, definite harmonic series, and the type of rubbing will determine the “note” or harmonic generated.

Not only fingers cause glass to squeak. When being cleaned with detergent and newspaper, the glass will squeak louder and with finer pitch control.

If you move the paper slowly, you will hear a moan that, on a large enough piece of glass, sets the whole pane vibrating.

Move it more quickly over a small area, and you will produce a tone guaranteed to set a mouse’s teeth on edge.