Why Does Hinckley Ohio Have An Annual Buzzard Day?

The yearly return of the buzzards to this small Ohio town began in 1815 when a group of local farmers killed hundreds of groundhogs, foxes, gophers, and other “varmints” that were attacking their crops and stock.

The huge birds picked up the scent of the dead and came to town in large numbers. Every year afterward, the birds returned, hoping to find the same good fortune.

Soon, the annual trip became part of what many scientists call genetic memory, the kind of force that many creatures depend on for survival. Along with the buzzards, thousands of tourists come to Hinckley to celebrate this yearly event. 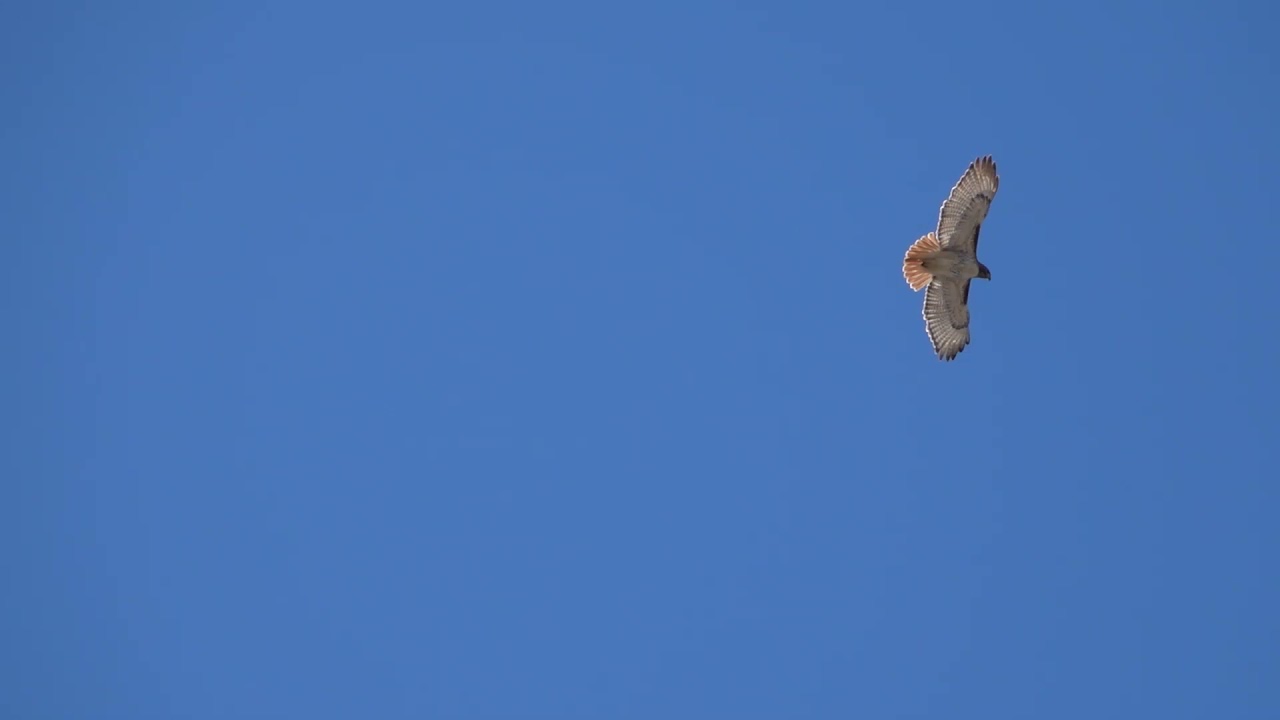 Every March 15, tourists and townfolk gather early in the morning to await the first appearance of a buzzard at what has become known as “buzzard’s roost.”

If for some reason the big birds fail to appear, local zoo officials bring over one of their captive buzzards so that everyone can say that they got a look at one of Hinckley’s famous birds.