Ice cream shrinks when it’s melted because it is half air.

Federal regulations specify that the amount of “overrun” in ice cream must be less than t00 percent. Overrun is the increase in volume between the product’s ingredients and the final, air-whipped product. A doubling of volume, known as t00 percent overrun, means that the product is 50 percent air.

Oh, you didn’t know that your ice cream may legally contain as much as 50 percent air? Yep. The amount varies widely among ice creams, but the practice is not considered cheating because air adds smoothness. 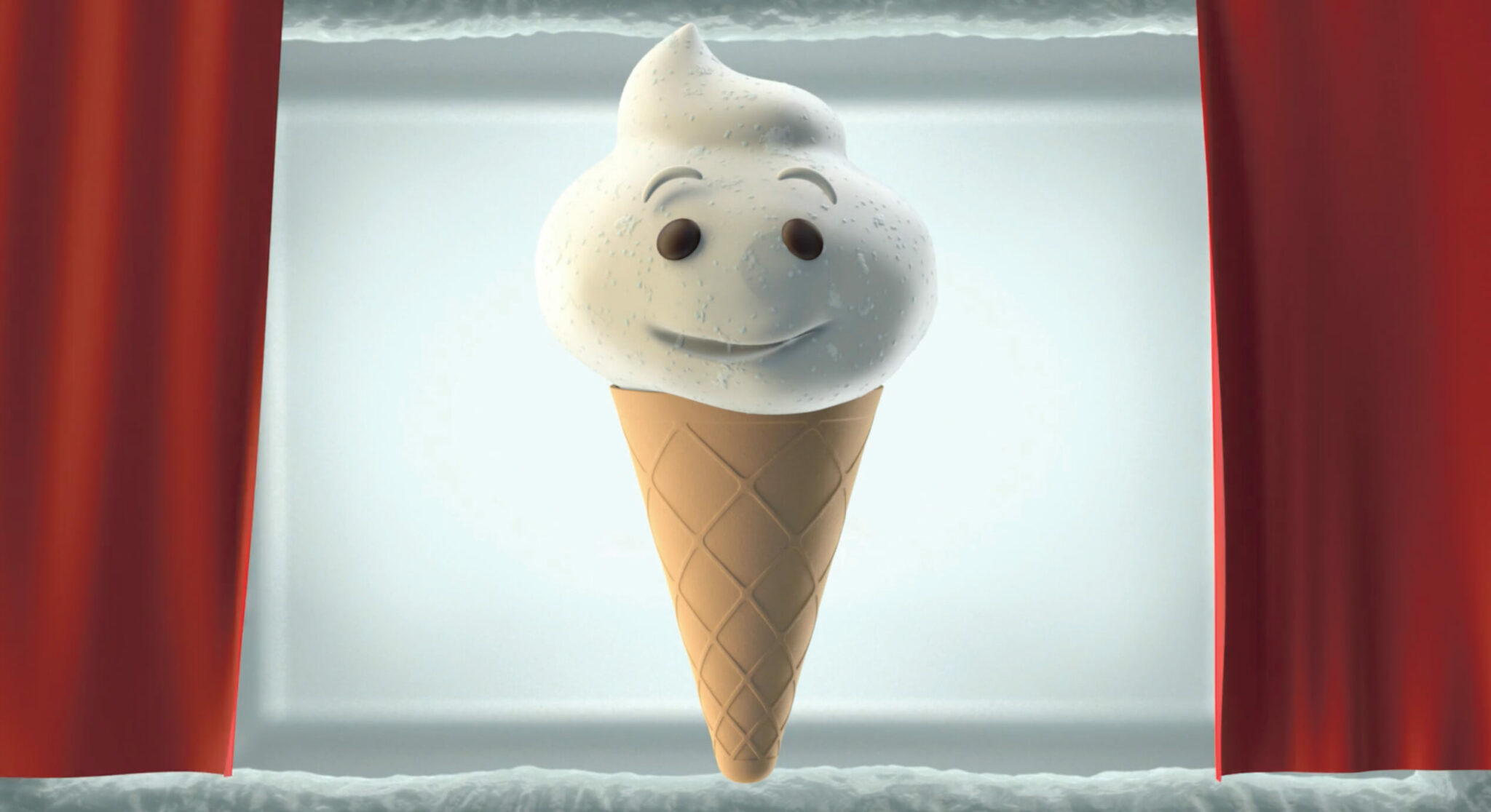 Without beaten-in air, a brick of ice cream would be almost as hard as a frozen stick of butter. On the other hand, an ice cream containing much more than 50 percent air would strike you as watery and inferior.

Store bought ice cream, whether soft-serve or regular, must legally weigh no less than 4.5 pounds per gallon, or 18 ounces per quart. Try weighing a quart of your favorite kind. If it weighs about 27 ounces, it contains roughly a 50 percent overrun, or 25 percent air.

If it weighs less than 18 ounces, call the cops.