Why Does Light Bend When It Enters Water?

Whenever a scientist has to explain something about light, he or she has the choice of explaining it on the basis of light waves or light particles (Techspeak: photons), because light behaves as if it were both or either a particle and/or a wave.

Explaining refraction on the basis of light’s being a wave would require my drawing a diagram and using such terms as “wave front” and “phase velocity,” which would make this look too much like (heaven forbid) a science book. So I’ll take the easy way out and talk about refraction as if the light ray were a photon bullet.

Better yet, an arrow. 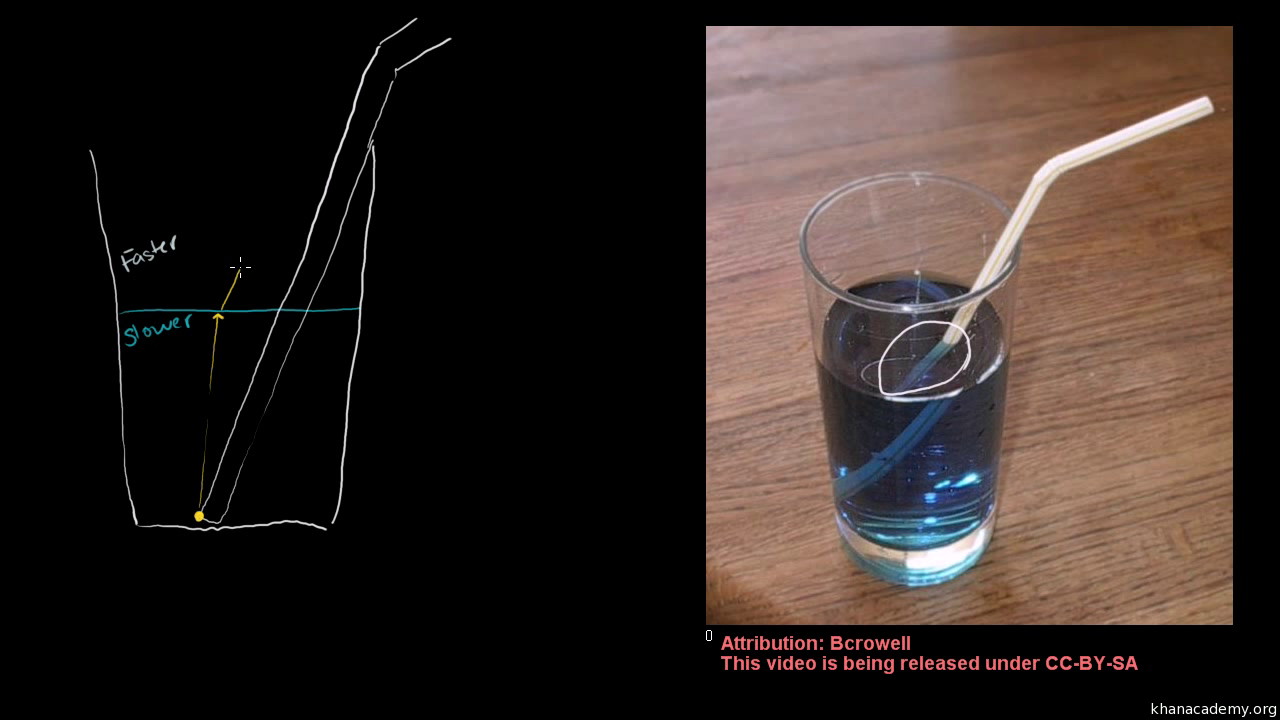 If you stand at the edge of a swimming pool (DO NOT TRY THIS AT HOME!) and shoot an arrow into the water at an angle, not straight down,  you won’t be surprised to observe that the arrow loses speed as it enters the water and swerves downward, away from the surface. That’s because the arrow must travel more slowly in water than in air, and the drag slows down its forward speed.

Well, the same thing happens if the arrow is a stream of photons. As they enter the water they slow down and change their direction to a steeper angle than the one at which they entered. The light stream has been refracted. (Note that if you had shot straight down, the arrow would have been slowed, but its direction wouldn’t have been changed. It’s the same with light; if it enters the water perpendicular to the surface, its direction isn’t changed.) Did I say that light is slowed down when it enters the water? Yes, indeed. But isn’t the speed of light always the same? Indeed, no.

When people talk about “the speed of light” as being 186,000 miles per second (3 million kilometers per second), they should always be careful to add “in a vacuum.” Because when light enters a transparent medium it slows down, and different transparent media slow it down to different degrees. The speed of light in water, for example, is only three-quarters as fast as it is in air. And that slowing down leads to the bending of the light when it enters water from air.

The bending , refraction,  of light is even greater when it enters glass from air, because the speed of light in various types of glass is only 50 or 60 percent of its speed in air. Which is just great, because that allows us to use specially shaped pieces of glass, lenses, to really bend light a lot and make all sorts of clever gadgets such as telescopes, microscopes and eyeglasses.