Why Does Mexico Have So Many Earthquakes and Volcanoes and What Was the Biggest Earthquake To Hit Mexico?

Mexico sits on top of not one or two but three of the earth’s tectonic plates.

For this reason, the country experiences more than its share of earthquakes, since the movement of these plates causes earthquakes and volcanoes.

One of the worst earthquakes to hit the country killed thousands of people and caused the destruction of more than 6,000 buildings in Mexico City in 1985. 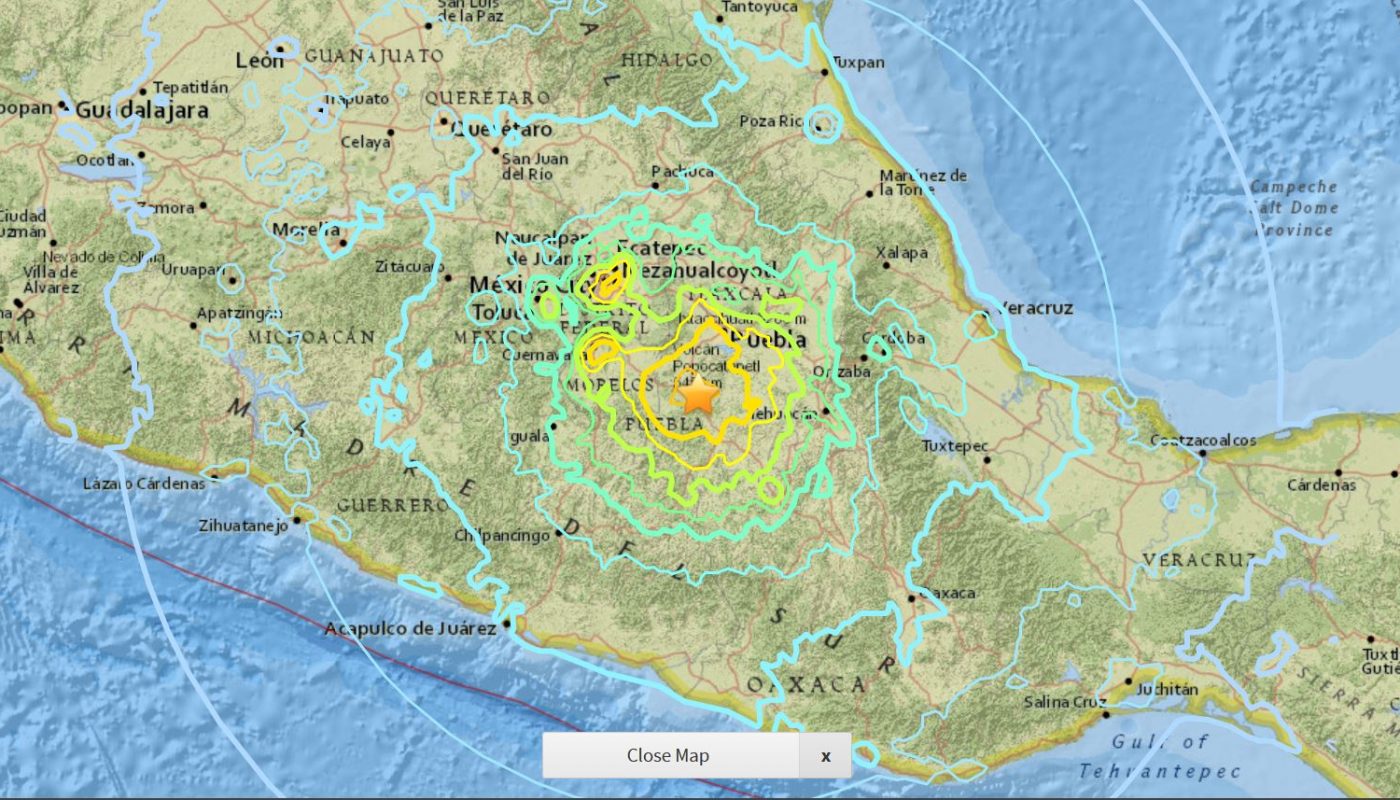 It measured 8.1 on the Richter scale.

While not on or near any fault line like San Francisco or Los Angeles, Mexico City is vulnerable to earthquakes, due to the surface geology of the area.

The downtown of Mexico City lies mostly on the silt and volcanic clay sediments of the bed of the historic Lake Texcoco, and these sediments amplify seismic shaking.