Why does rotting fish smell so bad and what causes the odor?

Fish contains quite a bit of a substance that gives rise to two chemicals that make the rotten-fish smell, while red meat has hardly any. 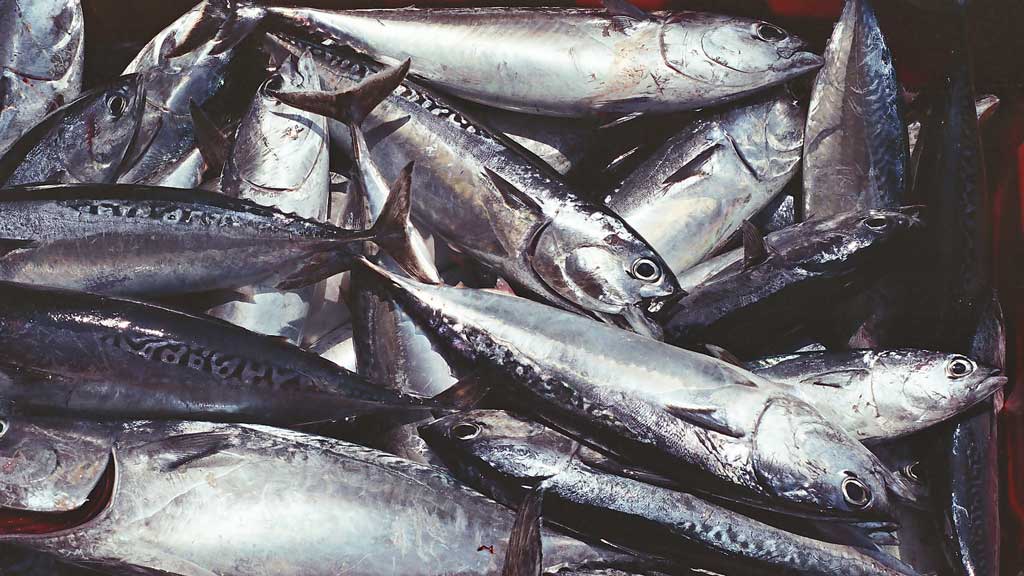 The chemicals are trimethy lamine and dimethylamine, both derived from trimethylamine oxide, which is particularly common in the flesh of fin fish, especially cold-water, surface-dwelling ocean fish like the cod. 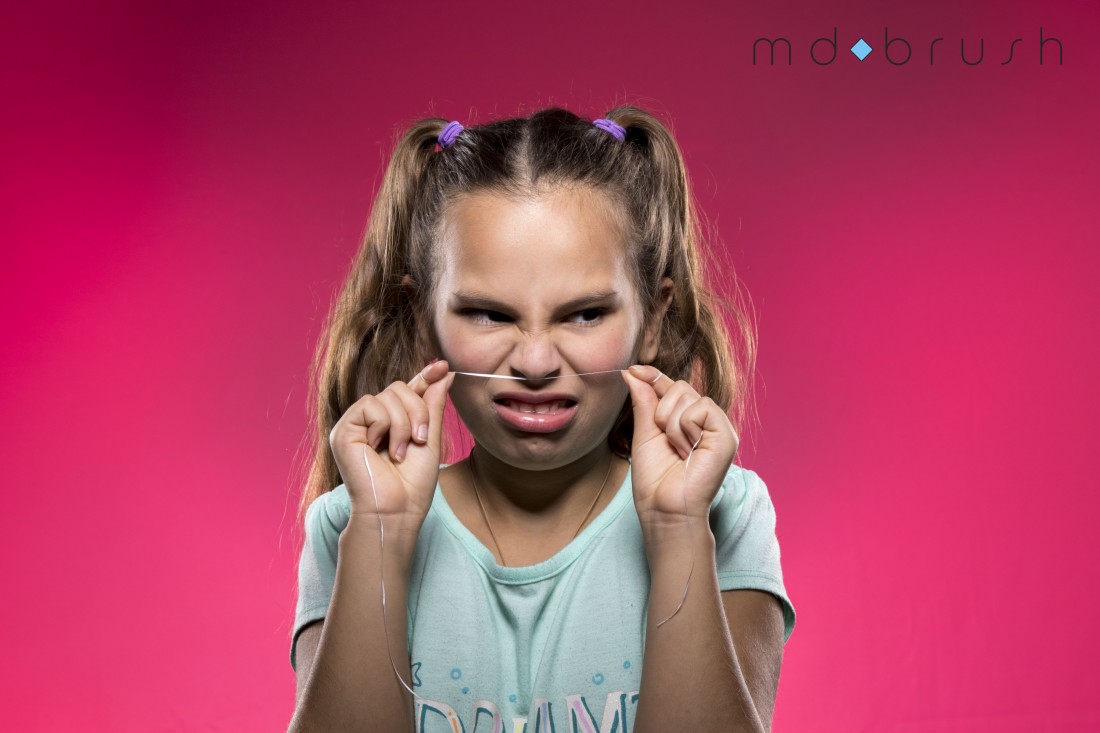 When the fish is killed and exposed to the action of air, its own enzymes, and bacteria, the trimethylamine oxide undergoes a chemical process called carboxylation. The products are amines, which are volatile and quite odoriferous.

Fish dealers test for the amount of amines to determine how fresh fish is. A consumer’s nose knows, too, but those who do not eat fish find it more objectionable than others.