Why does Straight Antifreeze Freeze at a Higher Temperature than 50% Mix with Water?

Strange as it may sound, it’s true. A fifty-fifty mixture of ethylene glycol and water won’t freeze until the temperature gets down to about 34 degrees below zero Fahrenheit (-37 degrees Celsius), while pure antifreeze will freeze at about 11 degrees above zero (-12 degrees Celsius). Let’s see what’s going on here.

It happens that mixing almost anything at all into water will lower the freezing point below water’s normal value of 32 degrees Fahrenheit (0 degrees Celsius). In principle, you could add salt, sugar, maple syrup, or battery acid to your engine coolant and they’d all work to some extent, but for obvious reasons they’re not recommended.

In the earliest days of automobiles, they did occasionally use sugar and honey as antifreeze. Later, alcohol became popular, but it boils off too soon. These days we use a colorless liquid chemical called ethylene glycol, which doesn’t boil off. Commercial antifreeze also contains rust inhibitors and a vivid dye to help locate leaks in the cooling system and, not incidentally, to make it look technologically sophisticated. 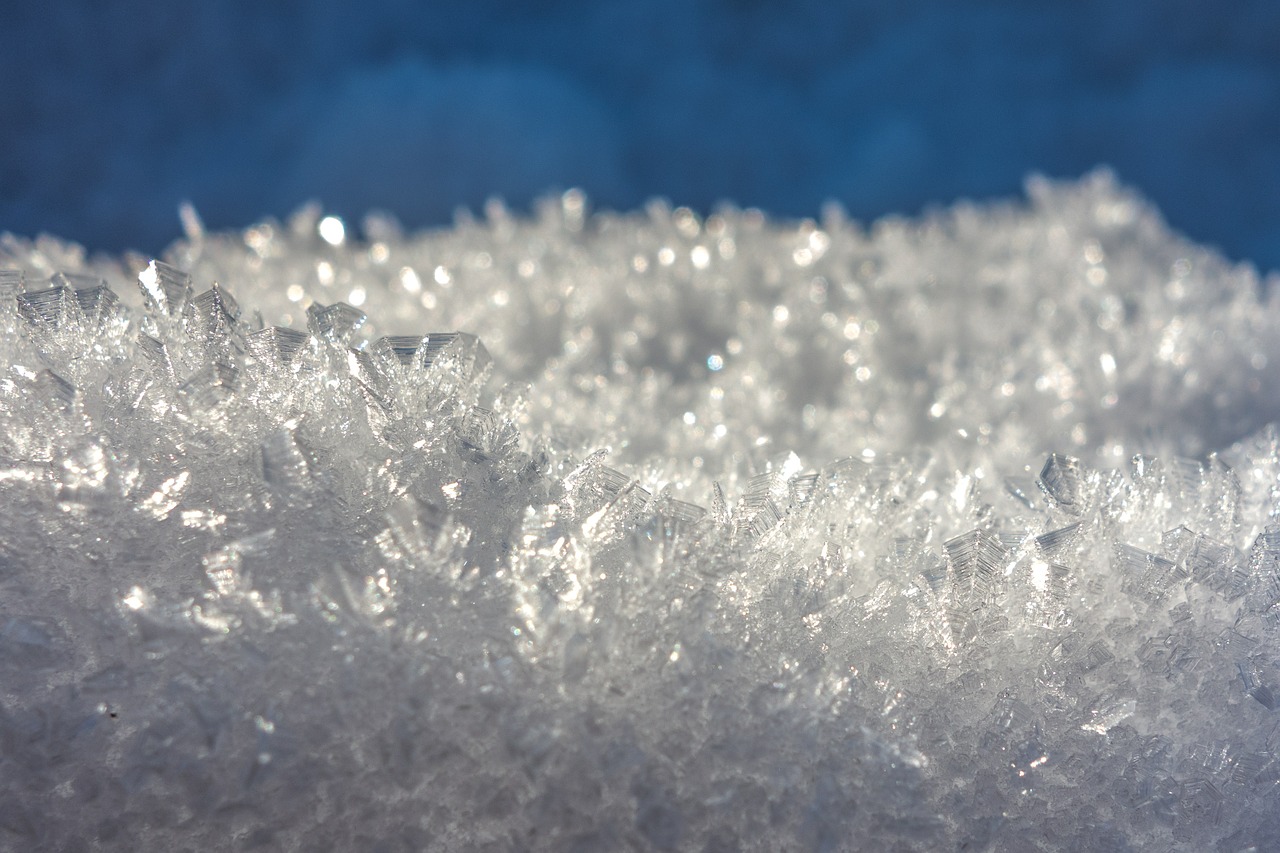 The freeze-protecting power of dissolved substances in water has to do with a fundamental difference between the arrangements of the molecules in liquids (such as water) and in solids (such as ice).

In order for liquid water to freeze, then, the molecules must slow down and settle into the highly proper, rigid positions that they must occupy in a crystal of ice. If given enough time to find these positions, that is, if the molecules are slowed down gradually enough by gradual cooling, water is capable of forming rather large chunks of ice.

And that’s exactly what we’re afraid of, because when water freezes, it expands and the consequent pressure can crack the cooling passages in the engine block. Alien molecules in the water, such as ethylene glycol, for example, throw a monkey wrench into this freezing process in two ways.

First, by simply cluttering up the place, they interfere with the water molecules’ ability to fall into those precise locations that are needed to form a crystal of solid ice. It’s as if a military drill team were trying to fall into formation while a mob of civilians is running around on the field. By getting in the way, the alien molecules prevent the ice crystals from growing to be as large and uniform as they would like. Even if the water does freeze, then, the result will be a slush of small ice crystals, rather than a single, rock-hard, engine-cracking iceberg.

But the main effect that extraneous molecules have on freezing water is that they keep the water from freezing until a lower-than-normal temperature. What happens is that the ethylene glycol molecules are “diluting” the water, thereby reducing the number of water molecules that can congregate in any one spot to form an ice crystal. Because of that, we have to slow down even more of the water molecules by continuing to lower the temperature, in order to get enough of them to fall into place together as an ice crystal.