Rusting takes place through a juxtaposition of iron and oxygen that actually constitutes a miniature electric battery, on the atomic scale.

Salt helps because when salt dissolves in water it makes a solution that is a good conductor of electrons. Therefore, salt helps iron to rust by helping to deliver the iron atoms’ electrons to the voracious oxygen molecules. 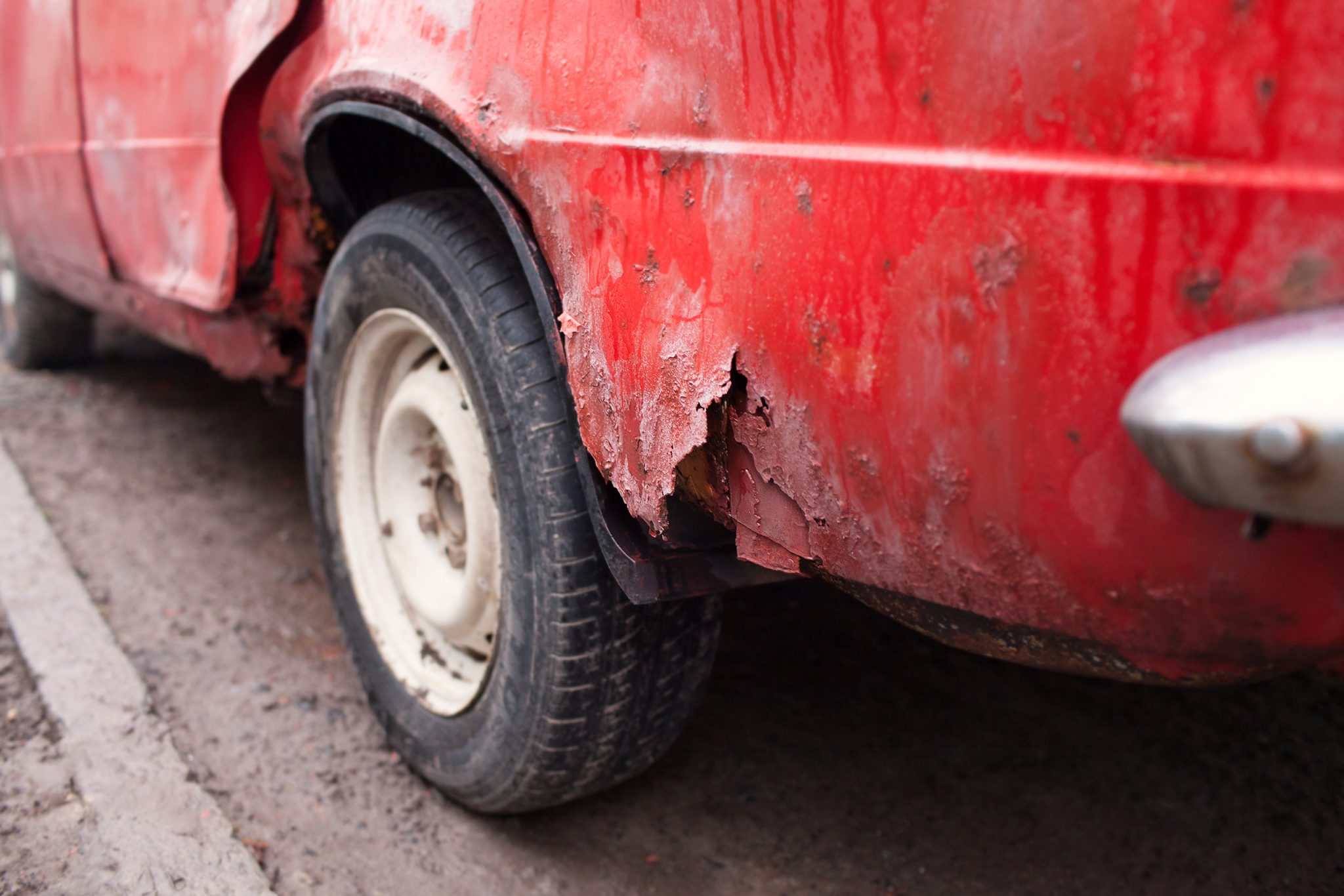 In the rather complex atom-by-atom mechanism of rusting, salt also helps to conduct charged iron atoms (ions) to where they need to go. Moreover, the chloride in the salt, which is sodium chloride, has a separate effect on the iron.

But that’s all a bit more than we want to get into. Trust me. Just don’t drive your car in salt water.