Why Does the Paradox of Zeno of Elea Say That an Object In Motion Is Also Stationary and What Does It Mean?

Imagine a fly is flying in the opposite direction to a moving train.

At the instant it changes direction, the fly must be stationary and since, at that instant, it is also stuck on to the front of the train, the train must also be stationary. 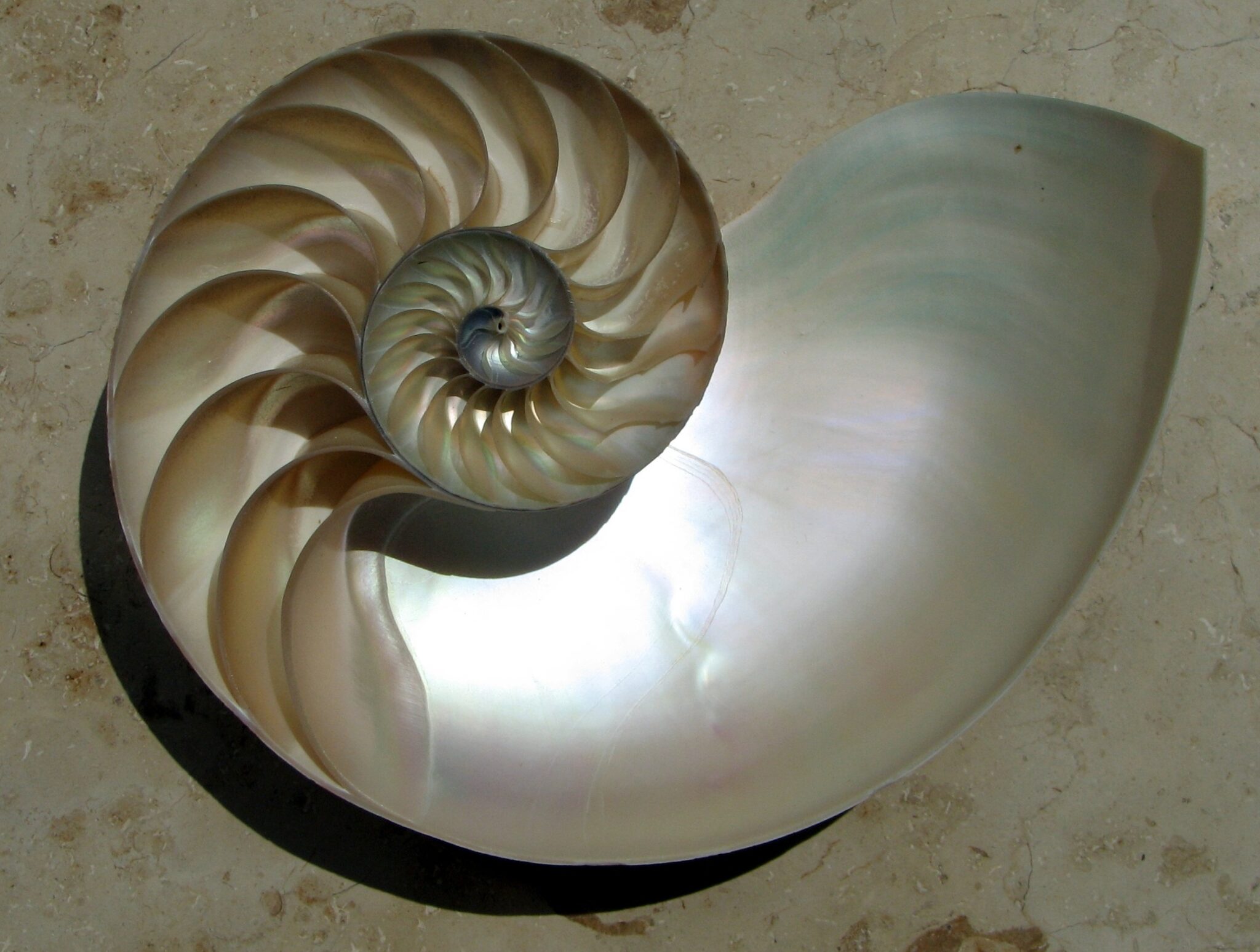 Thus a fly can stop a train.

A fly does stop a train, but not the whole train, just part of the small local area where the fly makes contact, and then not for very long.

All objects, no matter how rigid they seem, are flexible to some extent. So the train’s windscreen, on being struck by the fly, deflects backwards very slightly. That small piece of train not only stops for a short period but can actually move backwards.

It takes considerable force to do this, glass being fairly rigid, but it should be remembered that the forces involved in any type of impact are typically quite large.

In fact, the rate of acceleration of the fly is so great that it accelerates up to the speed of the train in only the short distance by which the windscreen has been deflected.

This simple picture is complicated by factors such as the crushing of the fly’s body and inertia effects in the glass, but it does demonstrate the principles that are involved.

The fly must, at some point, be stationary. However, at this point it is not “stuck” on to the front of the train.

As soon as the train’s front window touches the front of the fly, ignoring the effect of the wall of air that is pushed in front of the train, the fly is accelerated forward in relation to the train.

During the very short, but finite, period of time, that it takes the train to cover the length of the fly’s body, the fly is being compressed and accelerated. Thus, in the instant that the fly is stationary, perhaps its front 10 per cent has become goo on the train’s window. The train has maintained a constant speed during this process.

By the time the front of the train has completely caught up with the whole of the fly, some seconds later at 200 kilometres per hour, the fly has been accelerated up to the speed of the train and continues, now completely flattened, to move with it.

A slightly more pedantic point is that, by conservation of momentum, the train will be very slightly slowed, although it will quickly build up to its original speed. The acceleration felt by the fly, if accelerated by 200 kph over 1 centimeter, is around 3 x 105 metres per second per second, about 30,000 g. The force felt by a 1-gram fly and the window is around 300 newtons.

When the train hits the fly, the front few nanometres of the windscreen’s impacting surface stop momentarily, the next few nanometres suffer elastic deformation, and the rest of the train continues at full speed.

After the impact, the compressed windscreen material will recover, accelerating its front edge up to the full speed again, and showing virtually no sign of damage, unlike the inelastic deformation of the fly.

This is a slight oversimplification as, in practice, an elastic stress wave will propagate backwards into the train, and the front surface will oscillate until the motion is cancelled out, but such effects will be unimportant in the case of the fly and the train.

Where the masses are more equal, as in the case of colliding cars, the additional motions within each structure may be important as, for example, they may determine the type of injuries suffered by the occupants.

The implied point of the question, is philosophical rather than physical. For “fly” substitute “one atom of the fly”.

This is just a rerun of the paradox posed by Zeno of Elea. Around 450 BC he said that a moving object is always in motion, and yet at any given time it is somewhere, or stationary.

We humans cannot see, measure, or imagine an infinitely small time any more than we can truly imagine infinity.