Why Does The Strasbourg Cathedral Astronomical Clock have a Circus?

The city of Strasbourg in France boasts a large cathedral that was begun in the eleventh century. Its 466-foot spire is one of the tallest medieval towers still standing in Europe. But the Strasbourg Cathedral is equally noted for its amazing astronomical clock, one of the largest and most elaborate time-keeping devices ever built.

This clock was completed in 1842 by Jean-Baptiste Schwilgue. It includes parts of an older clock. The clock is a towering construction with hundreds of hidden gears and dozens of dials and figures that perform a mechanical circus every 15 minutes. When the circus begins, a series of metal figures appear, ring bells, and disappear. A cock crows three times, angels ring bells and tilt an hourglass, and a figure representing death strikes a bell with a bone.

The Strasbourg Cathedral clock does more than keep ordinary time. It also indicates the time of sunrise and sunset, the phases of the moon, the coming of eclipses, and the movement of the planets through the signs of the zodiac! 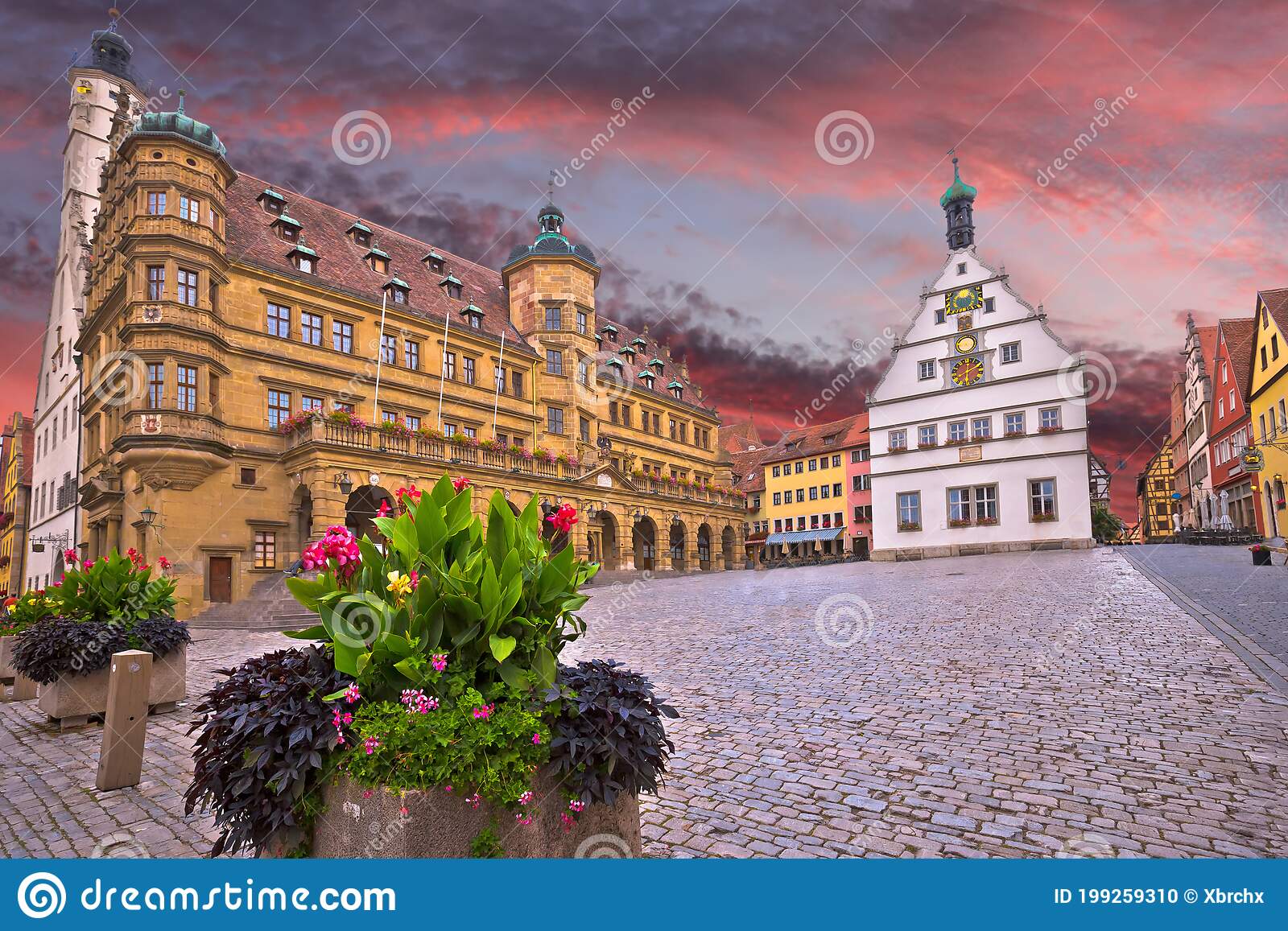