What Cathedral Is a Monument to Its Architect?

Today, St. Paul’s Cathedral is the most well-known church in London, and its builder, Christopher Wren, is remembered as England’s greatest architect. But if it weren’t for a great disaster, this cathedral might never have been built.

A church known as St. Paul’s had stood on the site of the present cathedral since the twelfth or thirteenth centuries. In the seventeenth century, Christopher Wren was asked to draw up plans to restore this church, which had once been the highest in all Europe. But in 1666, the Great Fire of London destroyed much of the city and completely ruined St. Paul’s.

In 1668, Wren was asked to design a completely new church for the site. Wren’s first design was rejected. He drew up a second plan, which was approved. But the king gave Wren the right to make any changes he wanted to in the design, so the church that Wren built was totally different from the one in the approved design! 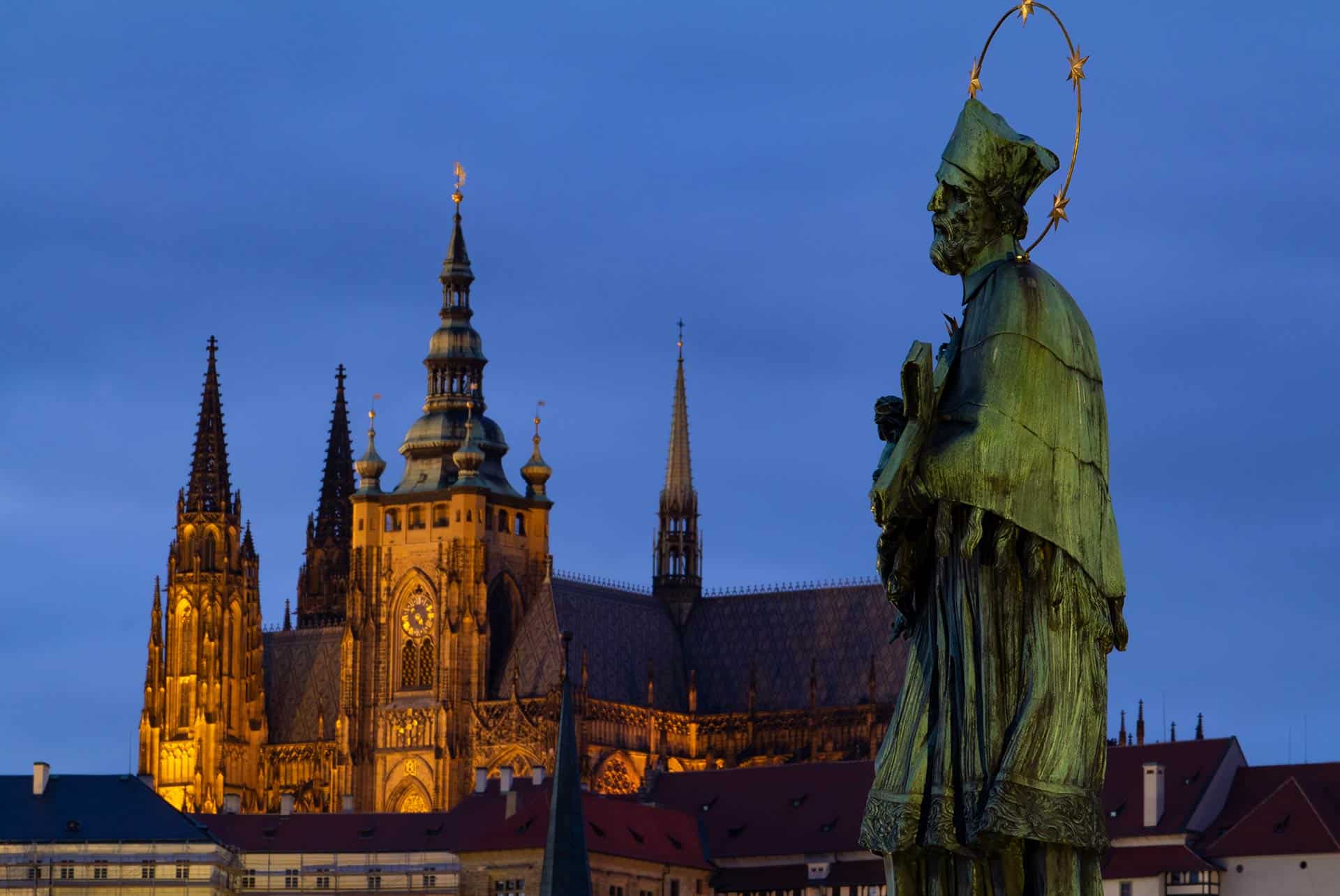 Construction of St. Paul’s was completed in 1710, when Wren was nearly 80 years old. He died in 1723 and was buried under the choir of the cathedral he had designed. St. Paul’s Cathedral now stands, in a sense, as Wren’s monument. On a tablet in the church is written a Latin epitaph that reads: “If you would see his monument, look about you”.