Why Doesn’t Soap Work In Sea Water or Salt Water?

It’s one of life’s little ironies.

Sailors do hard, often dirty work, yet with all that water around they can’t bathe or wash their clothes with soap. Not with ordinary soap, anyway. There is a special soap called “sailors’ soap” that works in salt water. But first let’s see why the ordinary stuff doesn’t.

It will not surprise you to learn that seawater contains a lot of salt, sodium chloride. Averaged over the world’s oceans, every quart (liter) of seawater contains more than half a tablespoon (10 grams) of sodium chloride. It’s the sodium that messes up the soap, because soap must dissolve in water before it can do its job and it won’t dissolve well in water that contains a lot of sodium. 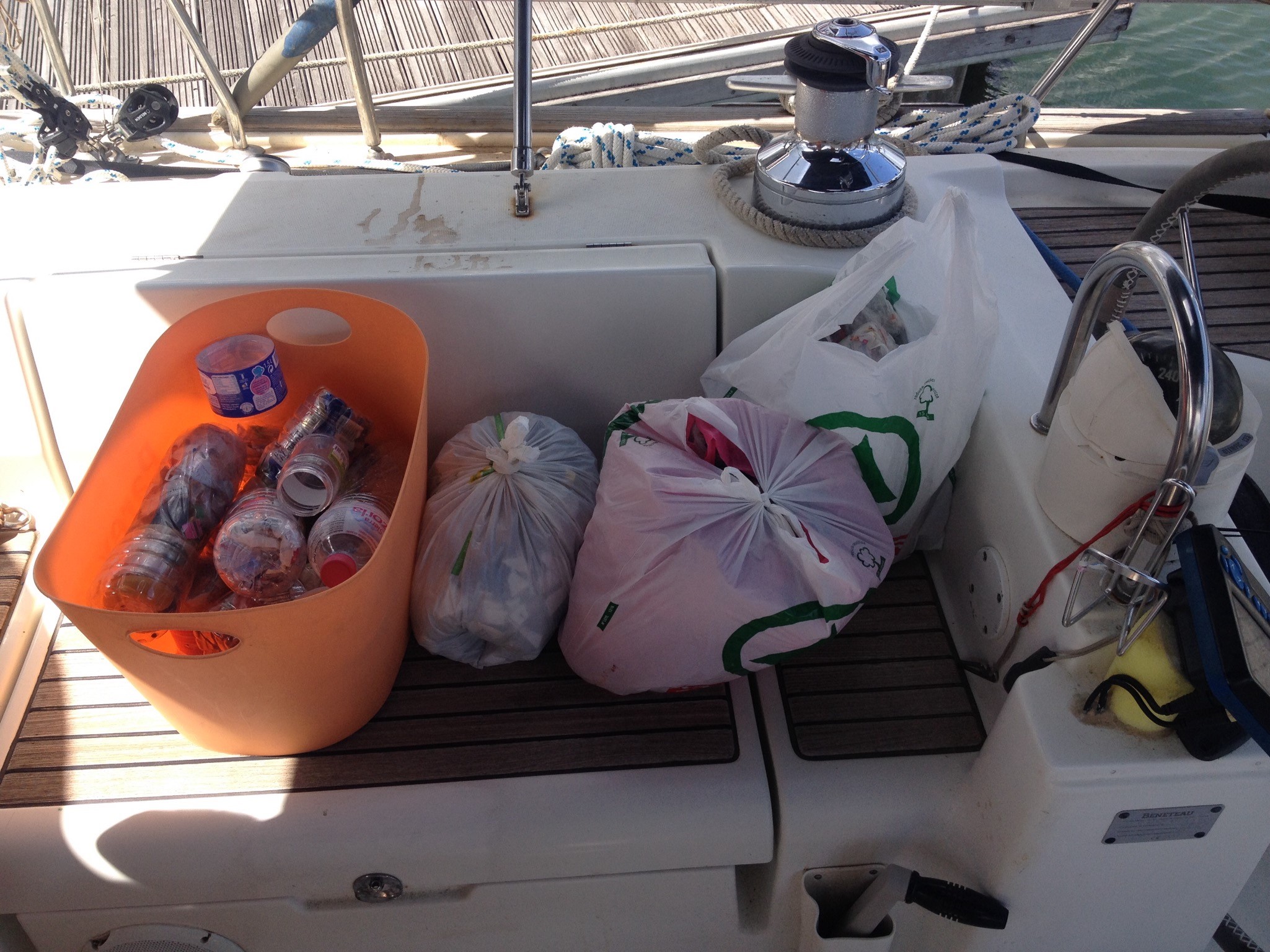 Soap molecules are made of sodium atoms attached to long tails of what are known as fatty acids. The way soap works is that its fatty tail grabs on to the oily or greasy part of the dirt, while its sodium end drags it into the water. But if there are already too many sodium atoms in the water, the entry of still more of them in the form of soap molecules is inhibited.

In Techspeak, chemists refer to this situation as the common ion effect, because the sodium atoms, which are common to both the salt and the soap, are actually present as ions, or electrically charged atoms.

This means that a sodium-containing soap won’t dissolve enough in salt water to do its job of dragging sticky oil off the sailor and into the water, where it can be rinsed away.

But soaps don’t have to be made with sodium. Potassium is a very close chemical relative of sodium’s, and it too can combine with long fatty acid tails to make soap molecules. Compared with sodium, there is very little potassium in sea-water, so potassium soaps aren’t inhibited from dissolving.