Before eating its meal, the bee-eater removes the sting by hitting the insect on a hard surface. During this process, most of the venom is extracted.

Areas of Africa where there are few trees or bushes is the native habitat of the bee eater. It spends time riding around on the backs of other animals for fun. About 10% of its time is spent on comfort activities.

This brilliantly colored small bird is just what its name implies, an eater of bees. When not out hunting bees, it can be found perched in a tree. In areas where perches are hard to find, this bird will often perch and ride around on the backs of ostriches, sheep, and even the large ground-dwelling bird called the bustard. 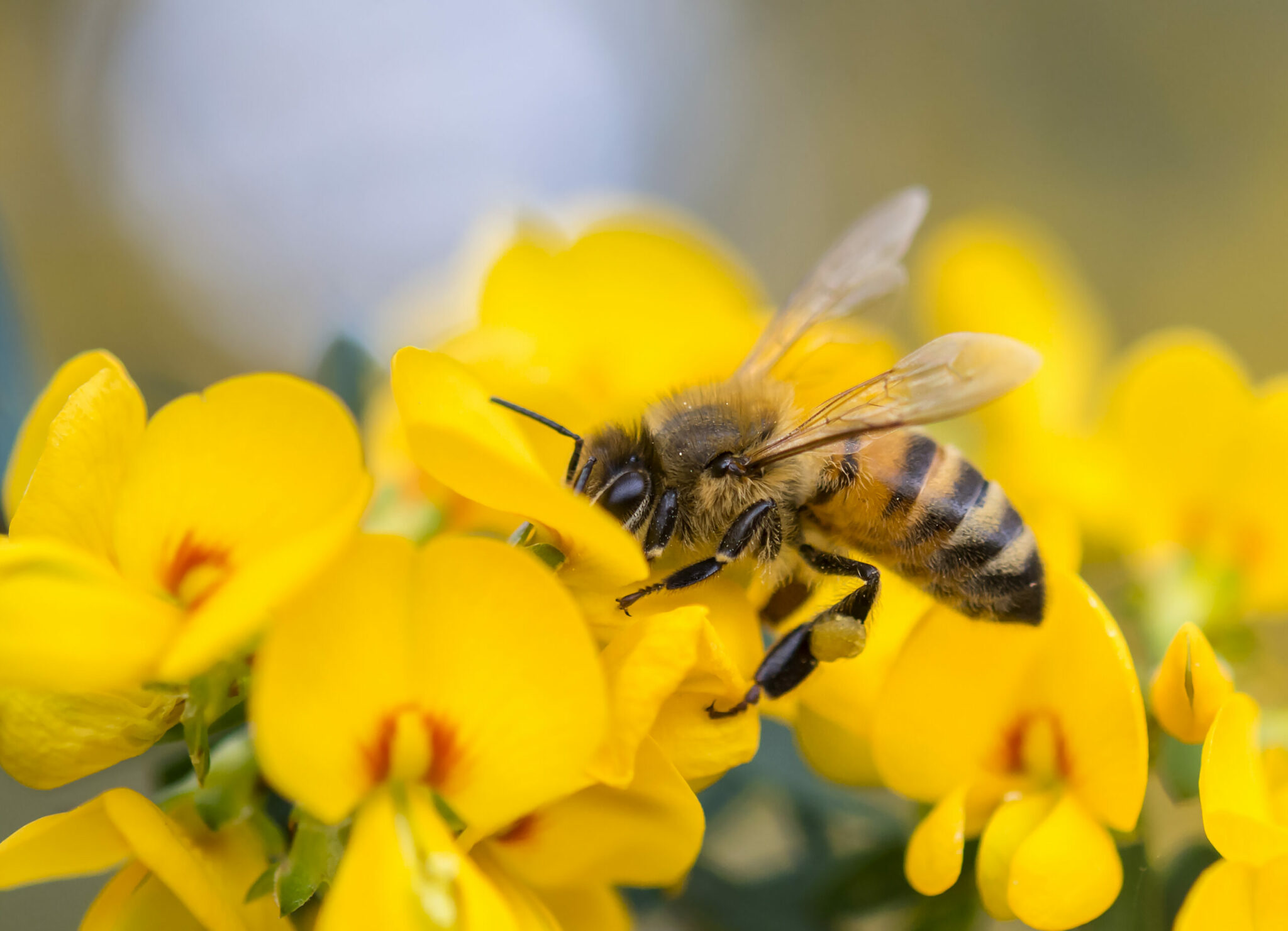 These animals don’t seem to mind taking the bee eater for a ride, and while it is riding, the bee eater sits very quietly and enjoys the ride, until it gets hungry and flies away to hunt bees.

In the United States, many robins and catbirds have the habit of following along behind a farmer who is digging or plowing a field. These birds drop down after the farmer has passed and pick up any grubs or earthworms his work has turned up.

Chimney swifts and swallows often fly behind a farmer plowing a field and feed on the insects his noisy machine sends flying into the air.