Why don’t Hispanic Americans come from the island of Jamaica?

The island of Jamaica is nearly as close to the United States as Cuba, but it isn’t Hispanic. Its people speak English, not Spanish.

Why do Cubans speak Spanish, but not Jamaicans? Why does the United States own Puerto Rico but not Mexico? Come to think of it, if Spain got to the Americas before the English, why don’t all Americans speak Spanish?

These questions can only be answered by looking at history: the history of Spanish explorers and conquerors, Latin American rebels, American empire builders, and Hispanic Americans. 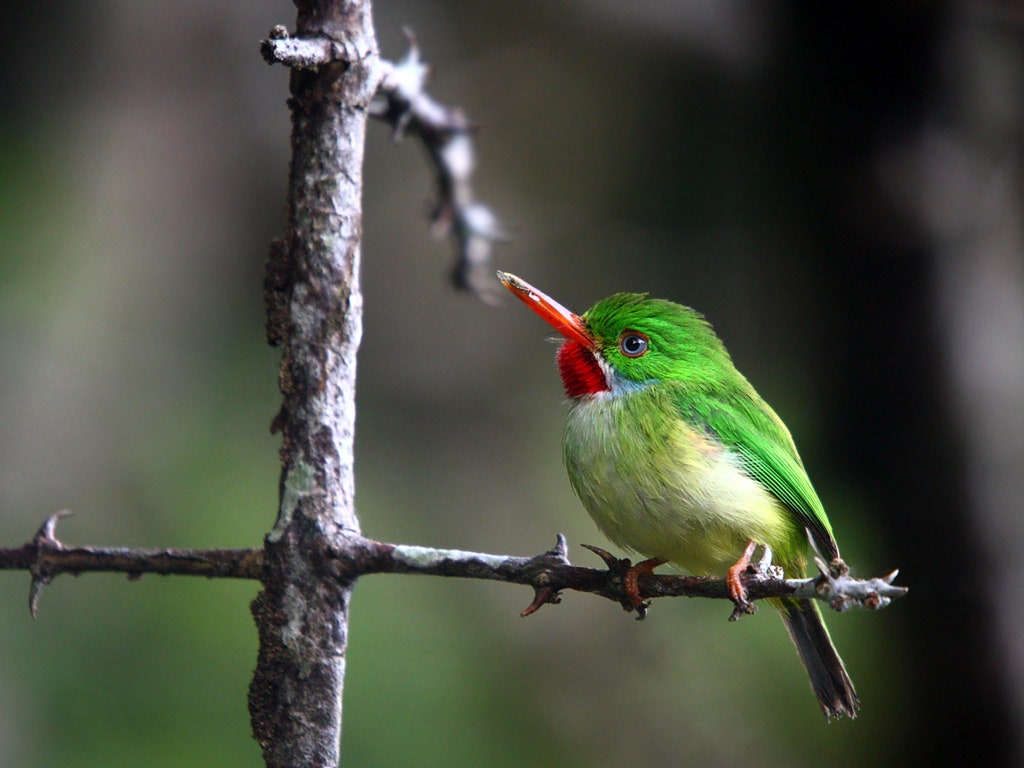 The next few posts will begin to explain the complex and fascinating history of the Spanish in North and South America, and will explore the stories and heritage of Latin and Hispanic Americans in depth.