There certainly are similarities among Hispanic Americans. Most, though not all, are Roman Catholic.

Many believe strongly in the importance of family and community. They share the kind of indebtedness to Spanish culture that Americans have to English culture.

For example, they honor Miguel de Cervantes, the Spanish author of Don Quixote, much as Americans honor William Shakespeare. Their varied musical styles, from mariachi to salsa, show the influence of the Native American and African ancestors who are an important part of their ethnic heritage. Many, but not all, are a genetic mix of European and Native American, and sometimes of African as well. 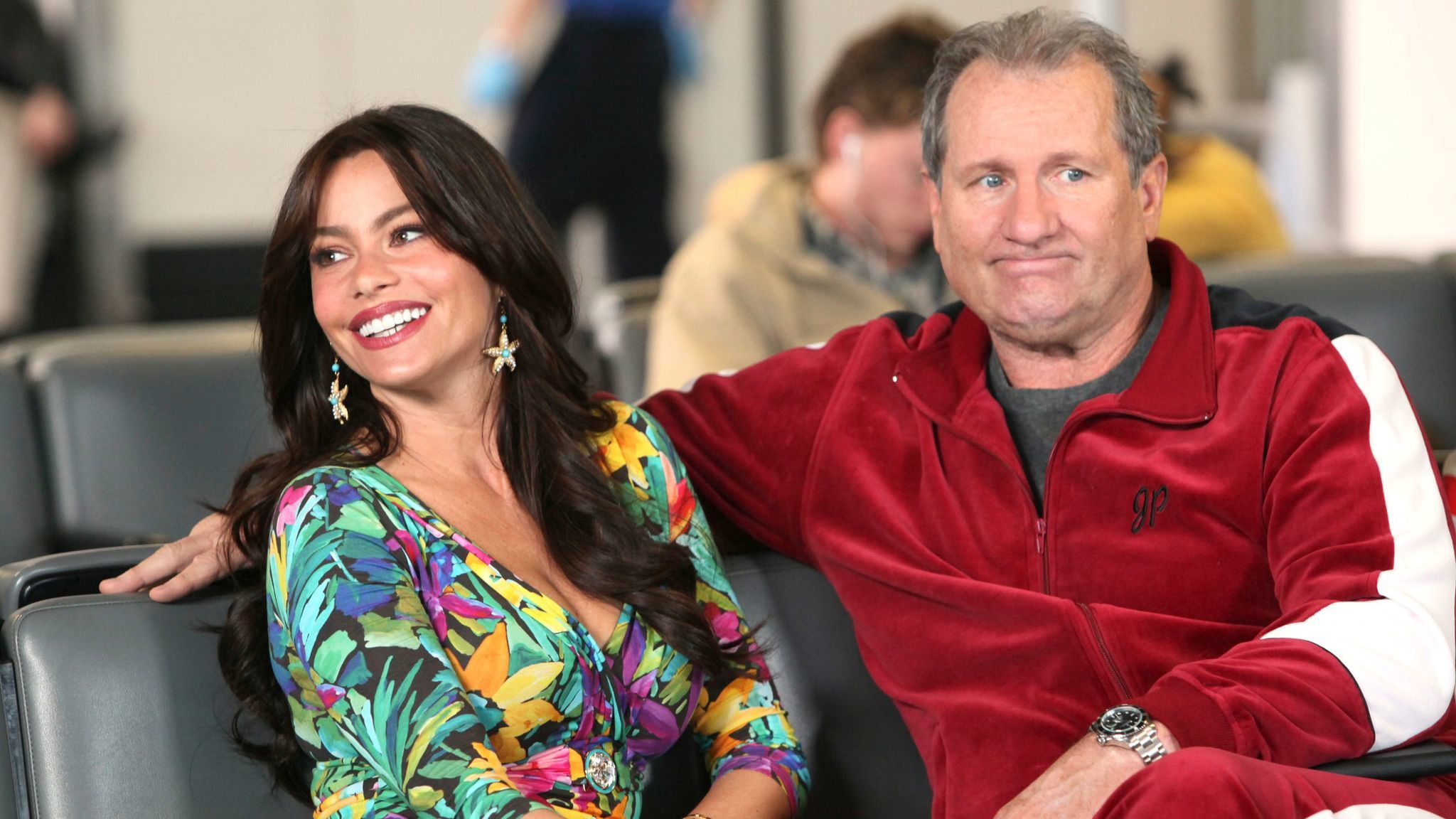 For that reason, many, but not all, have “brown” skin as opposed to “white” or “black” skin. Some of their favorite foods share similarities in ingredients and spices. And, of course, they all speak Spanish, or descend from people who did.

On the other hand, there are some supposed commonalities that are not real. Hispanic Americans do not all speak with accents. They do not all work as fruit pickers or housecleaners. They did not all come to this country illegally.

These stereotypes are part of the prejudice that Hispanic Americans face every day. The experience of bigotry unites them just as their cultural similarities do.

It has made Hispanic Americans more ready than ever to put aside their differences and work together for social and political acceptance and equality of opportunity.