Why Don’t Light Bulbs Last Forever or Longer Than They Do?

Lightbulbs are very carefully engineered to last for a certain length of time.

A suspicious person might be tempted to say that they are carefully engineered to burn out after a certain length of time. There is no reason that a lightbulb couldn’t be designed to last almost indefinitely. But you probably wouldn’t like it.

As with most devices, there is a trade-off among several conflicting considerations. More than anything, the life of a bulb depends on the running temperature of the filament. For a given wattage (the amount of electric power consumption), the higher the temperature and light output, the shorter the lifetime. 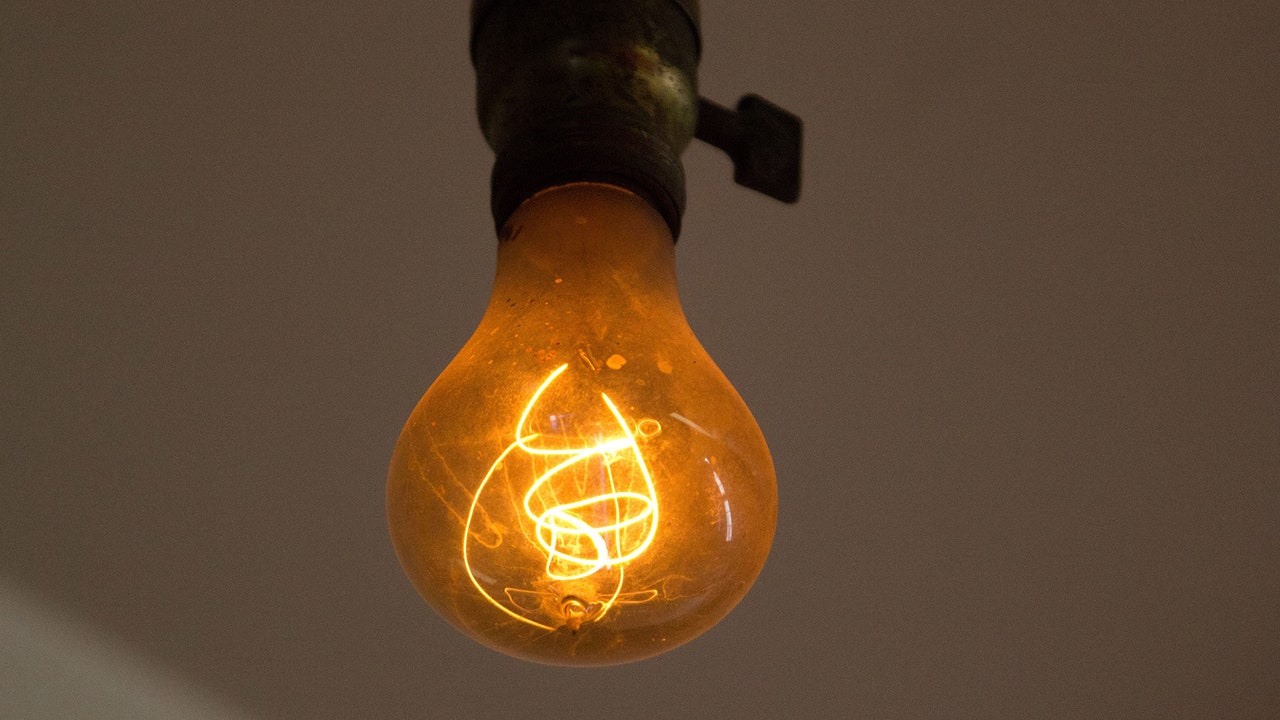 “Long-life” lightbulbs have filaments that are designed to glow at a lower temperature. But the lower temperature doesn’t produce as much light. Also, since higher temperatures produce a bluer, whiter light, the long-life bulbs can have a slightly yellowish cast by comparison.

Long-life bulbs achieve their lower temperatures by using a filament that allows less electrical current to pass through. Less current flow makes less heat and less light, so you get not only a yellower light, but less of it. If you buy long-life bulbs, you have to buy a higher wattage than usual to get the amount of light you expect from a normal bulb.

By law, the packaging of standard light bulbs must tell you the number of hours they are intended to last and the amount of light they put out in all directions: the number of lumens. Compare the numbers of hours and lumens on a long-life package with the numbers on a regular package of comparable wattage. If you’re willing to put up with the lesser amount of light and higher price for the convenience of not having to change the bulb for a longer period of time, buy the long-lifer.

On the other hand, if you’re a compulsive discount shopper for standard lightbulbs, take your calculator to the store. For a given wattage, you want the most light for the longest time at the lowest price. Divide the price in cents by the number of lumens, and then divide the result by the number of hours of expected lifetime. The smallest number is the best bargain.