Why has immigration from Central America gone up since 1950?

People from Panama and Honduras were mostly responsible for the first wave of Central American immigration in the 1950s and 1960s. These were mostly skilled, middle-class people seeking a better living than they could make at home.

In the 1970s, a second and bigger wave of immigrants came. These were mostly poor refugees from civil unrest and severe unemployment in El Salvador and Guatemala. A series of earthquakes and hurricanes made matters worse. 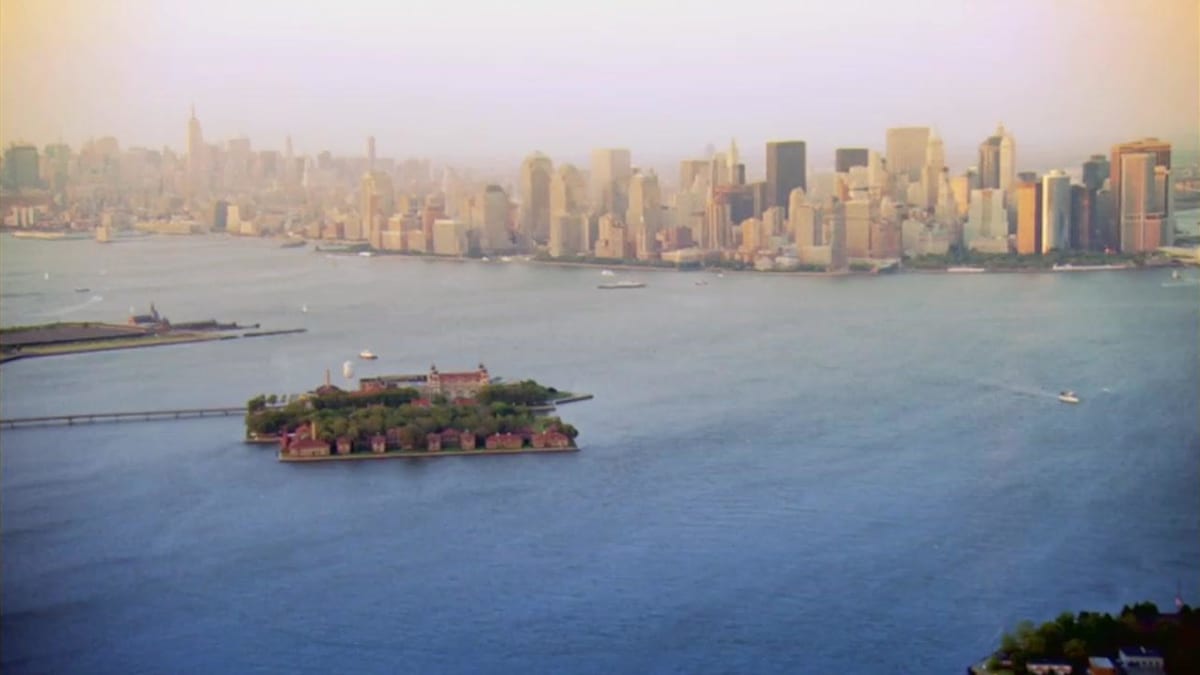 In the 1980s came the biggest wave of all: hundreds of thousands of people fleeing civil war in El Salvador, Guatemala, and Nicaragua.