Who wrote the novel “the Kiss of the Spider Woman” and When?

The 1976 novel The Kiss of the Spider Woman is the story of two men sharing a prison cell in a politically repressive South American country.

It was written by an Argentine named Manuel Puig who knew political repression firsthand: he fled his troubled country in 1973 to live in Mexico and New York City.

Though based on the unhappy realities of South American life, the novel was a big success. 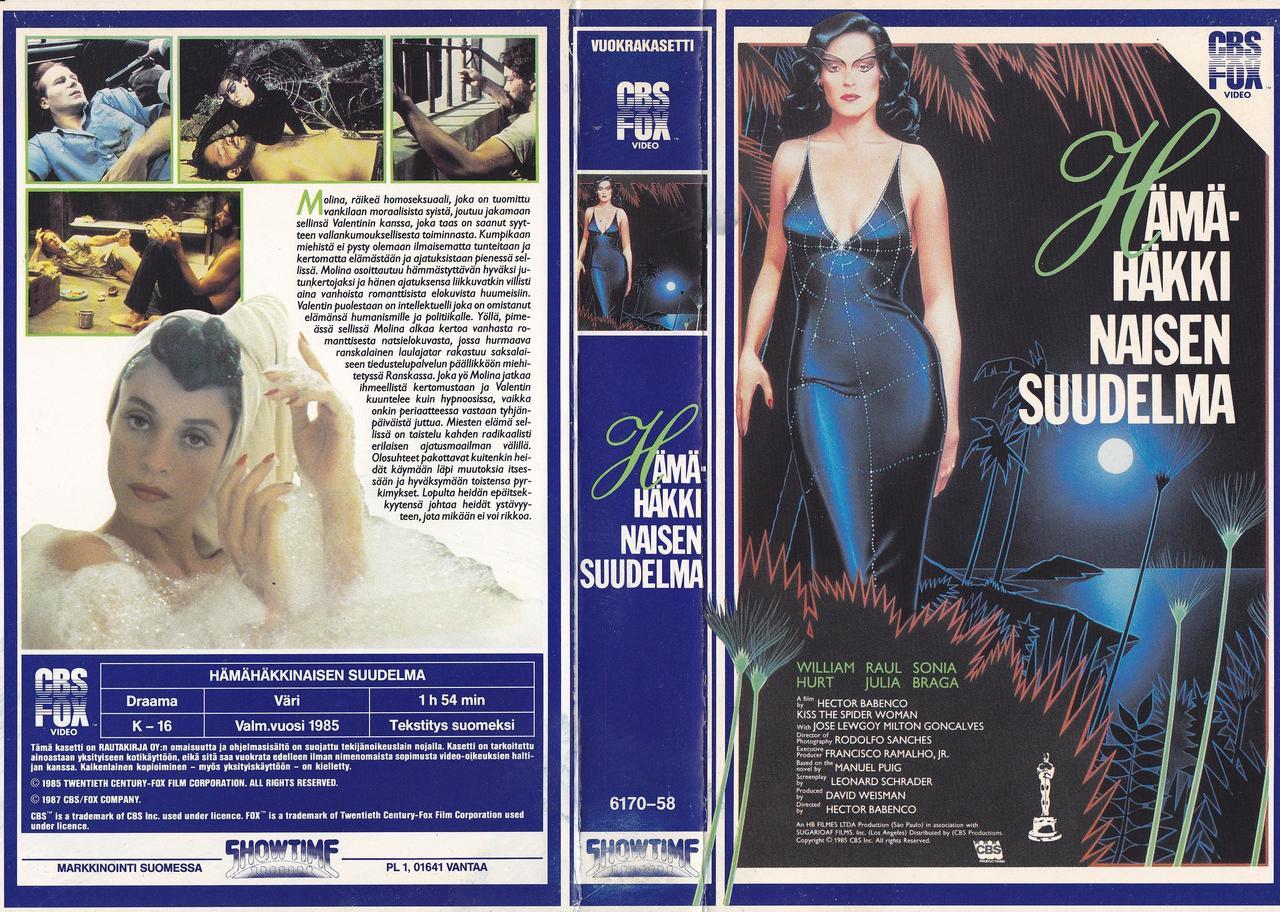 It was turned into a movie that netted a Best Actor Oscar for its star, William Hurt, and a Broadway musical that won several top Tony awards.