Why has it been hard for recent Central American immigrants to obtain legal status?

If newcomers to the United States can prove they are in danger of being killed or imprisoned at home for political reasons, the U.S. Immigration and Naturalization Service (INS) will allow them to stay as political refugees.

But proving this case is hard, especially for people with little education and little knowledge of English.

If immigrants cannot prove they are seeking political asylum, the INS assumes they came for economic reasons, to try to make money. Immigration law severely restricts how many people can immigrate for those reasons. 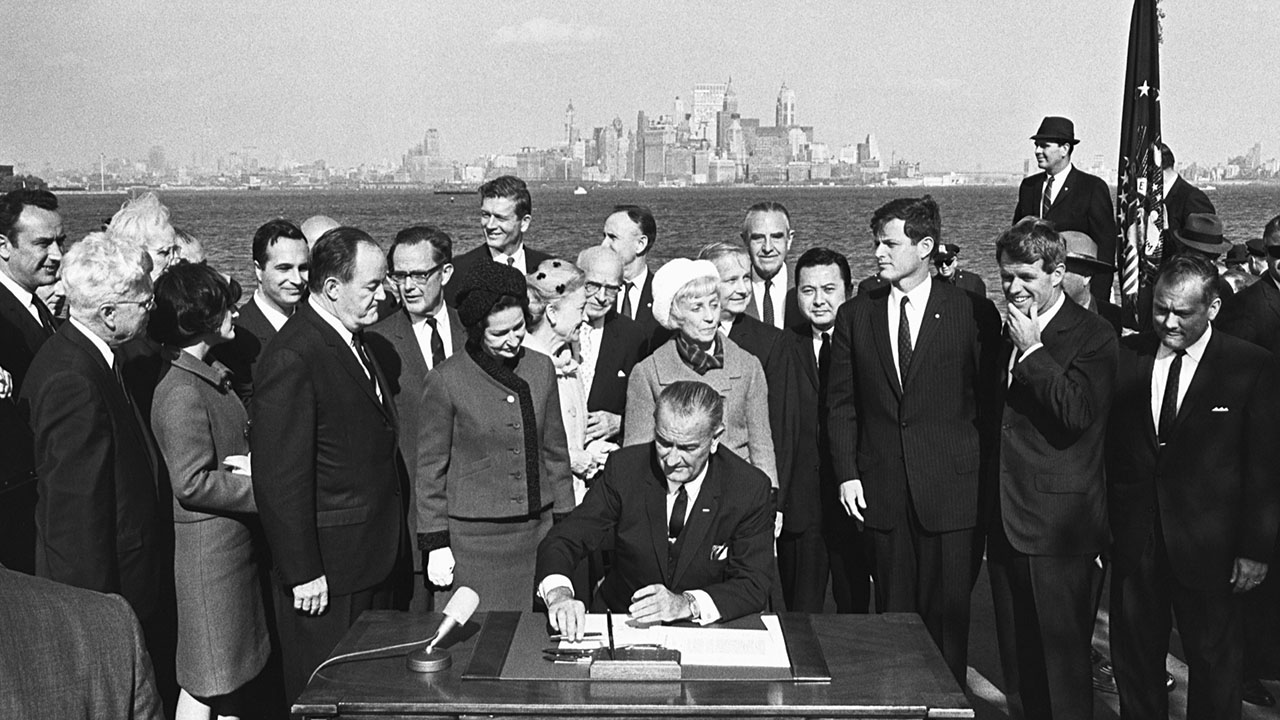 Even so, the refugees were at the mercy of shifting factions in the federal government, some sympathetic to them, some not. But during the civil wars in El Salvador and Guatemala, the United States did not officially view those countries’ governments to be repressive or dangerous.

It didn’t matter how many refugees and human rights observers testified to atrocities. How could allies of the United States be villains?