Why Is 13 an Unlucky Number?

Many people believe that a Friday that falls on the thirteenth day of the month is an unlucky day. Have you ever wondered why? It’s easy, both Friday and the number 13 are considered unlucky.

Friday has long been considered an unlucky day in many countries, although Muslims regard Friday as the holiest day of the week. The day may be unlucky because Christ died on Friday. According to the Bible, Adam and Eve were tempted by the serpent on a Friday, and the Great Flood of Noah’s time began on Friday. In some countries, Friday was the day for the execution of criminals. 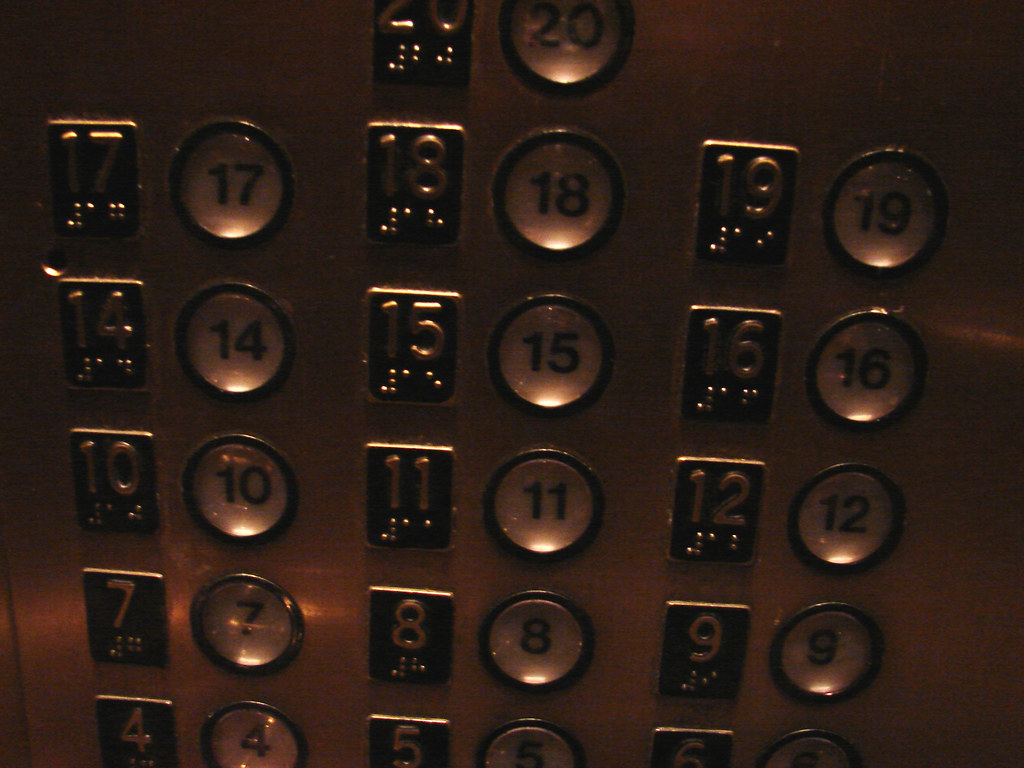 In England, the government tried to prove how silly the superstition about Friday building a ship called the Friday. The ship was built starting on a Friday, and launched on a Friday. It sank on its first voyage!