Which Castle is Bigger Than a Town?

There’s a saying “a man’s home is his castle.” One English family can truly call a castle its home, and a big castle at that. The Royal Castle at Windsor, near London, is the official home of the kings and queens of England. It is the largest inhabited castle on earth.

This huge structure, with its towers, chapels, gardens, and apartments, measures more than a third of a mile in length and is 540 feet wide. It encloses an area of 23 acres, larger than some towns!

Various parts of Windsor Castle have been built over the centuries by different English monarchs. William the Conqueror built a castle on the site soon after he invaded England, because he wanted to use the nearby forest as a hunting preserve. 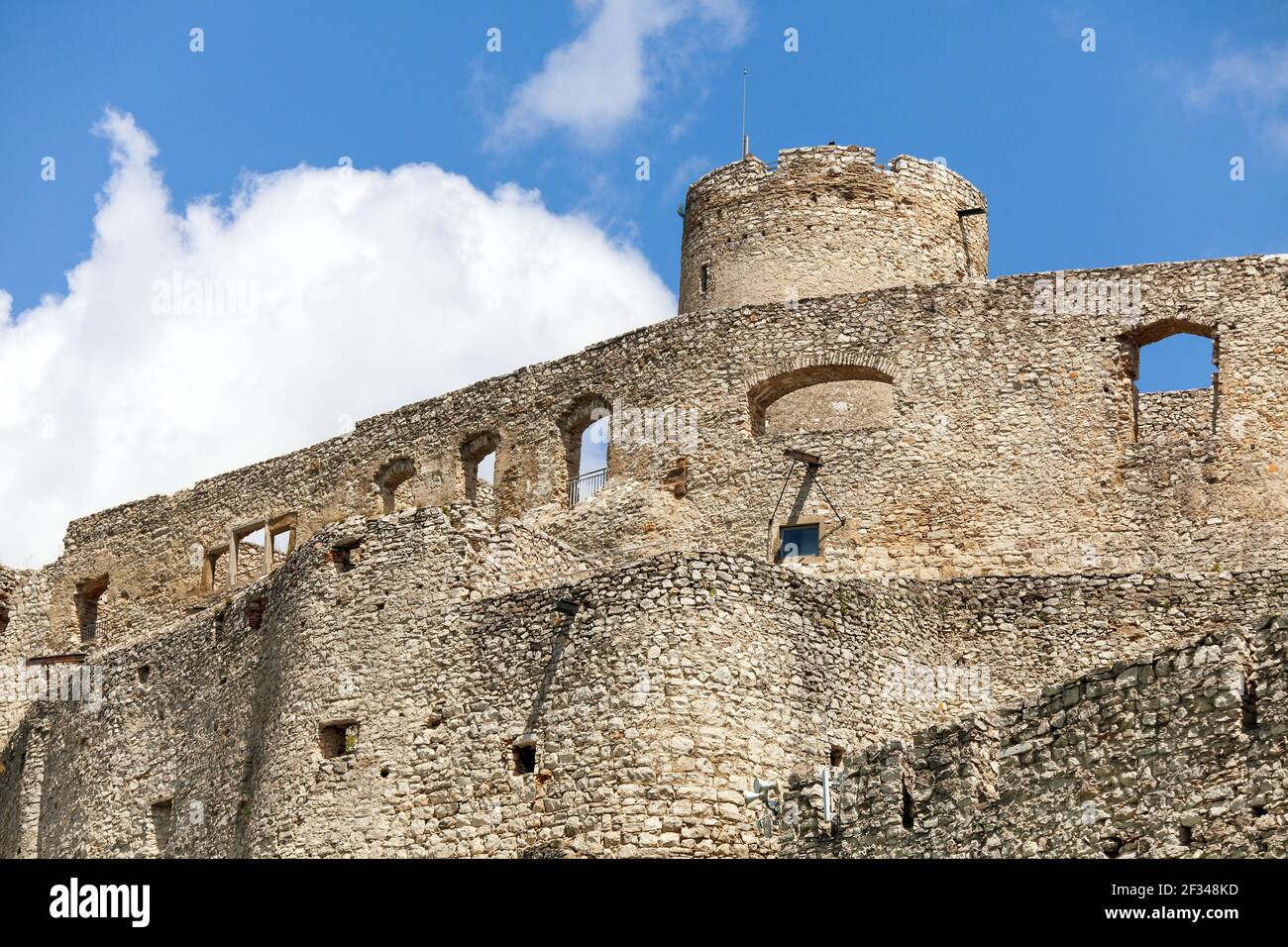 Henry II added to the castle in the twelfth century, and Edward III rebuilt the castle two centuries later. Edward believed that the castle was built on the site where King Arthur had met with his knights of the Round Table.

A tower at Windsor Castle flies a different flag depending upon whether the monarch is present in the castle or away!