Why Is a Sports Arena Called a Stadium?

In ancient Greece, the stadion was a unit of measurement equal to 600 Greek feet, or about 607 of our feet. The Greeks thought this was a perfect distance for a foot race.

So they came to use the word stadion for an arena built around a foot-race track, which was originally one stadion long. The Romans changed the word to stadium. Later, the word came to be used for all open sports arenas.

The largest stadium in the world, in Prague, Czechoslovakia, can hold 240,000 spectators! 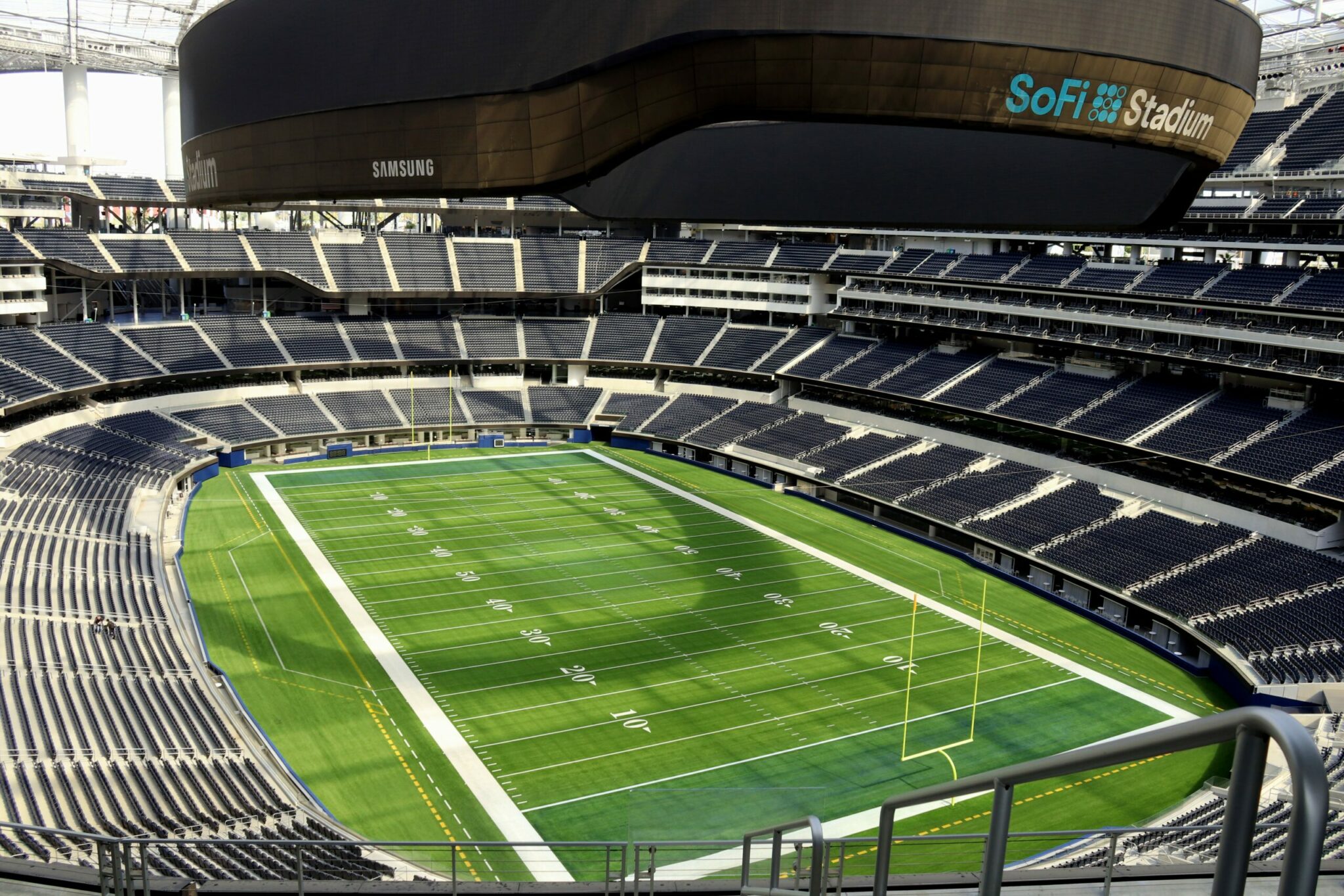