Why Is Christmas Also Known As “The Yuletide”, What Does it Mean, and Where Did the Name Come From?

The ancient Germanic peoples celebrated the winter solstice with a feast day for the pagan sun god Jul.

It is still the preferred Scandinavian reference to Christmas and survives in our Yule log.

Fearing the sun god had disappeared during the year’s longest night, a vigil was held from dusk to dawn. 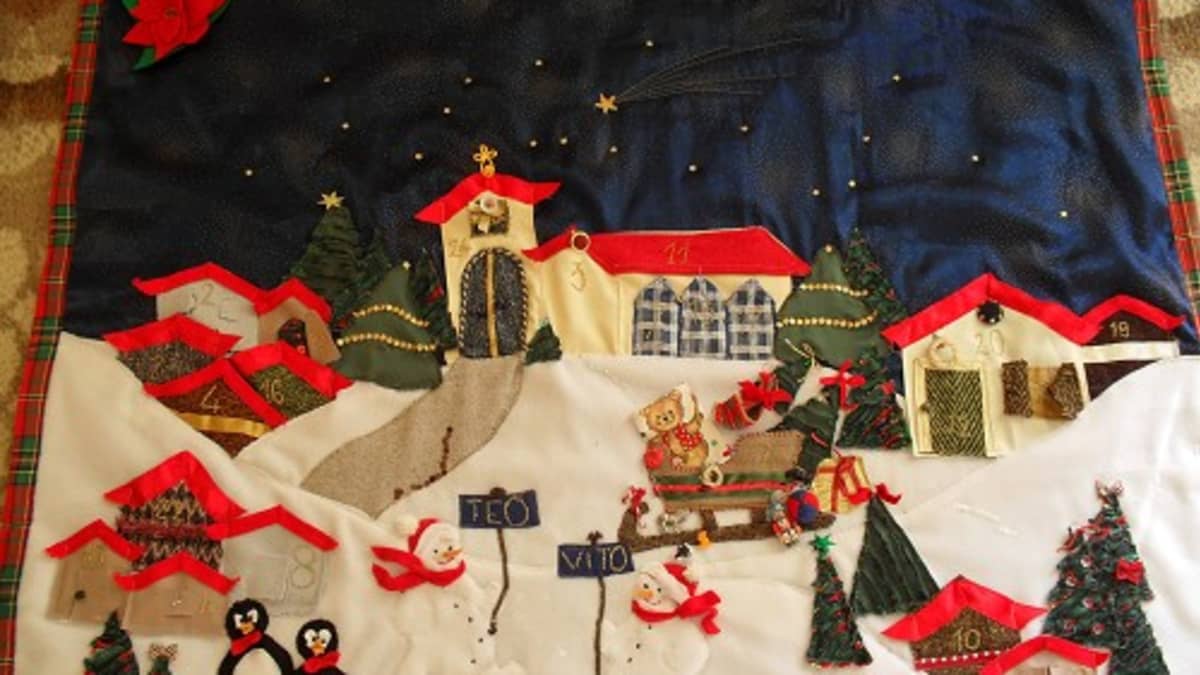 The Yule log was lit to encourage the sun’s return and to discourage evil spirits returning to the Earth’s surface.

It was Pope Gregory I who suggested that missionaries not challenge the northern pagan practices and traditions, but rather transfer their meaning to Christianity.

The Yuletide covers all December feast days, including Chanukah.