Why Is English Money Called a Pound?

During the Middle Ages, most people in Europe used silver coins. The English used silver pennies; each weighed 1/240 of a pound, and was called a sterling.

The basic unit of money in England became the pound of silver, which was equal to 240 sterlings. So this unit was and still is called the pound sterling.

The word lira that is used for the basic unit of money in Italy also means “pound.” 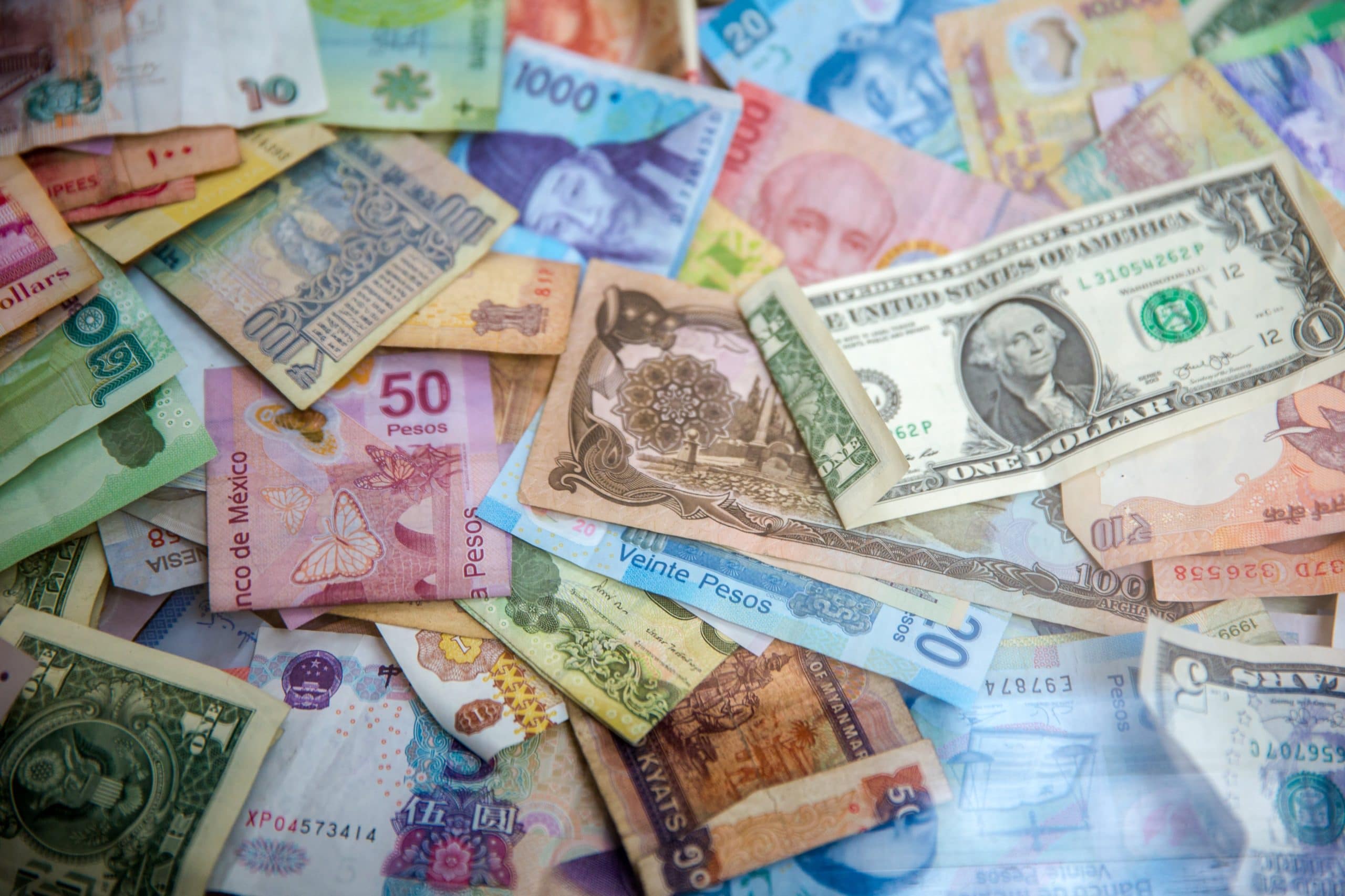 The word franc became the name of the money unit in France, because during the 14th century, coins issued there bore the Latin words Francorum Rex, “King of the French.”