How Low Is the Highest Point in the Low Countries?

The “Low Countries” is a term often used to describe the Netherlands, Belgium, and Luxembourg. The Netherlands is the “lowest” country of the three. Much of the land in this nation is below sea level, and in most of the Netherlands an altitude of more than 150 feet is rare.

The highest point in Belgium is Botrange Mountain, which is only 2,277 feet high. 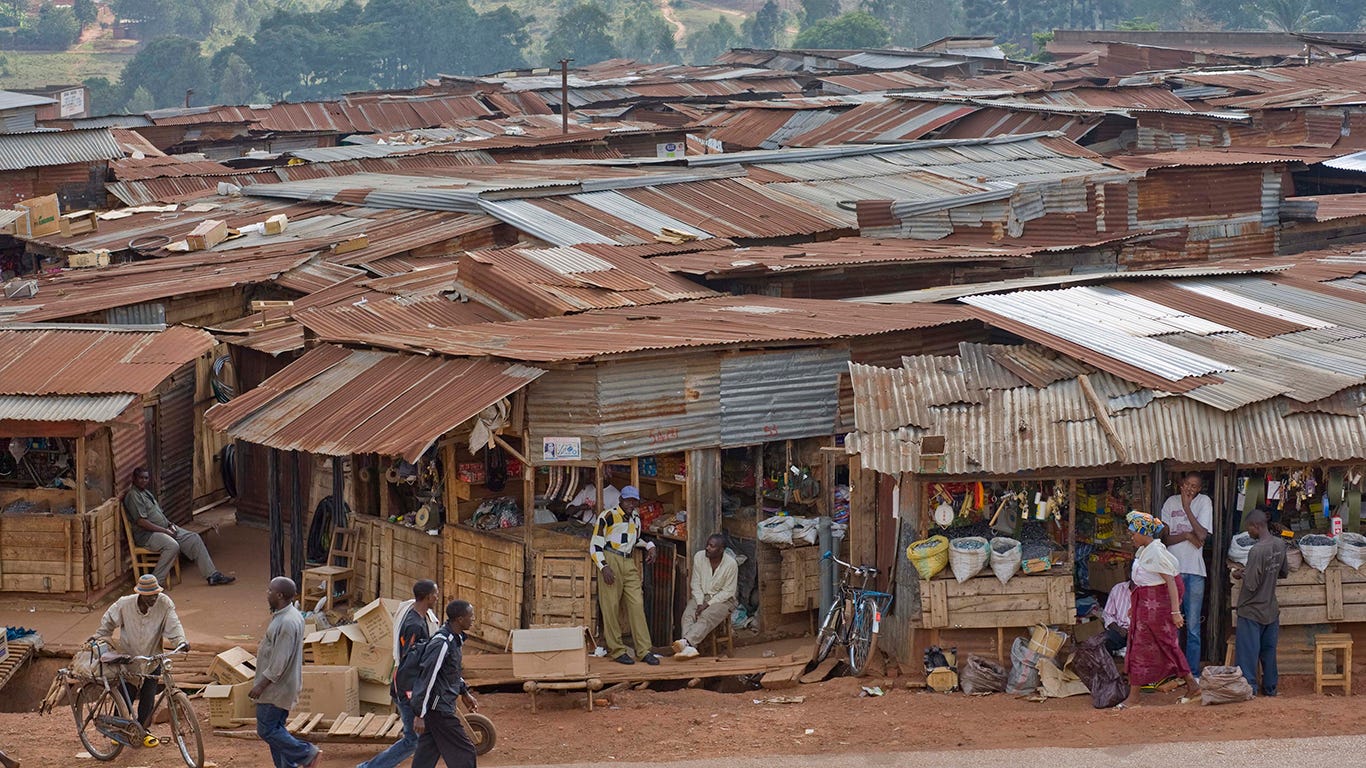 The lowest points in Wyoming, Colorado, Montana, New Mexico, and Utah are higher than the highest point in the Netherlands!