Why Is It Rare To See a Dead Pigeon In the City and Where Do Pigeons Go To Die?

There are plenty of dead pigeons around, if you look carefully, but there are lots of things around that clean them up, scavenging animals of all sorts, including rats, and even gray squirrels.

Insects probably do not have a major role in pigeon disposal.

It might take a week for the various carrion beetles to do their job on a pigeon carcass, and a larger scavenger would probably get there first. 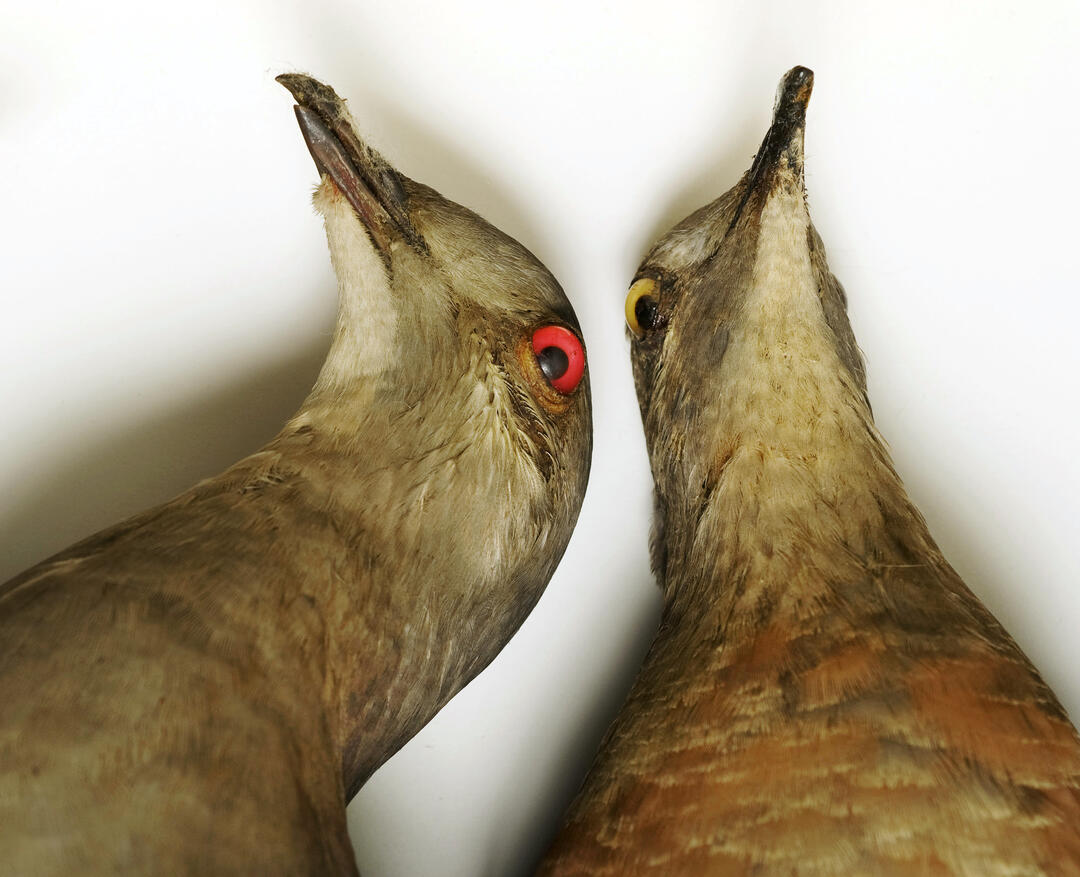 Pigeons hit by city cars are often hit by more and more cars until they disappear in dust.

But a bird that feels unwell tends to huddle by itself and die out of sight, in an out of the way place where there may be few people, but plenty of scavengers.