How Do Male Emperor Penguins Sit On Their Eggs For Months Without Food and Survive?

Male Emperor Penguins build up big fat reserves before nesting and slowly burn them off.

At fifty or sixty pounds or more, emperors are the largest penguins, and their size means they can withstand cold better than smaller species and can “nest” the farthest south.

They breed on the frozen Antarctic Sea, where temperatures may reach minus 60 or 70 degrees Fahrenheit. 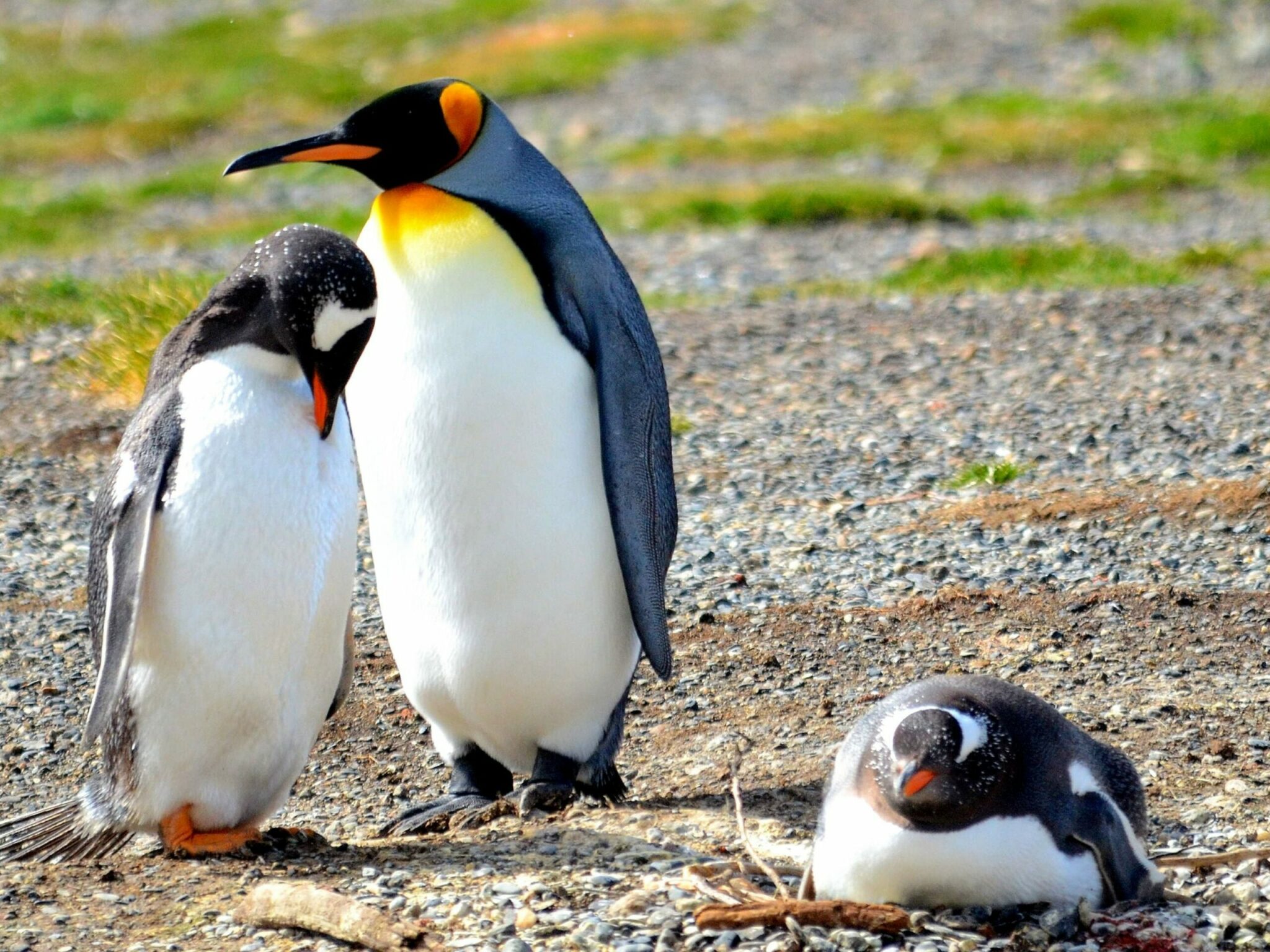 However, they do not actually build nests, but balance the eggs on top of their feet.

The males have a special pouch that drops over the egg to protect it, so they can waddle around during the incubation period. They basically stand around for the whole two-month period.

The males may lose 45 percent of their body weight while they fast. But first they gain large layers of blubber-like fat from a diet containing mostly fish and squid. Then they start to fast while they conduct what may be a two-month courtship.

The single egg is laid in May, and the incubation period begins.

The female goes to sea to feed and recuperate from egg-laying and returns to give the males a respite after the egg is hatched.

Luckily, the chicks depart in December, when they are two-thirds grown, leaving the rest of the Antarctic summer for building up body weight again.