How Many Different National Flags Have Flown Over Texas?

At various times in its history, parts of the area that now form the state of Texas belonged at different times to Spain, France, and Mexico, its first three flags.

After gaining independence from Mexico in 1836, Texas became an independent nation, the Republic of Texas, and flew a flag of its own, number four. 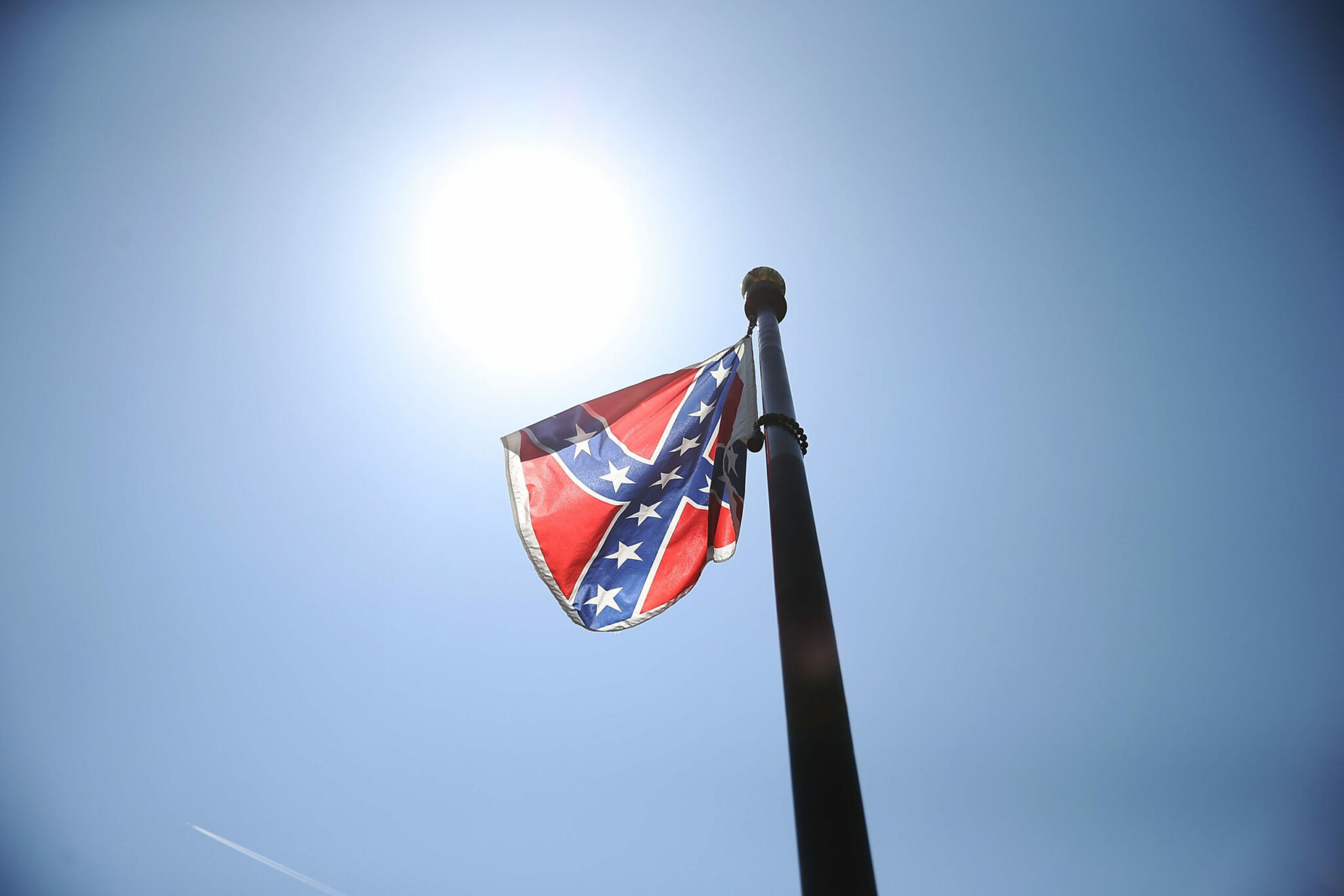 Then the state joined the Union in 1845 and flew the American flag, number five.