Why Is New Jersey Called the Garden State and Where Did the Nickname Come From?

In the nineteenth and early twentieth centuries, New Jersey farmers played a large role in providing food to the people of nearby New York City, which may be the reason for the state’s nickname.

Today, although nearly 9 out of 10 people in New Jersey live in cities, the state still has many truck farms, orchards, and greenhouses.

Only California has a higher percentage of city dwellers. 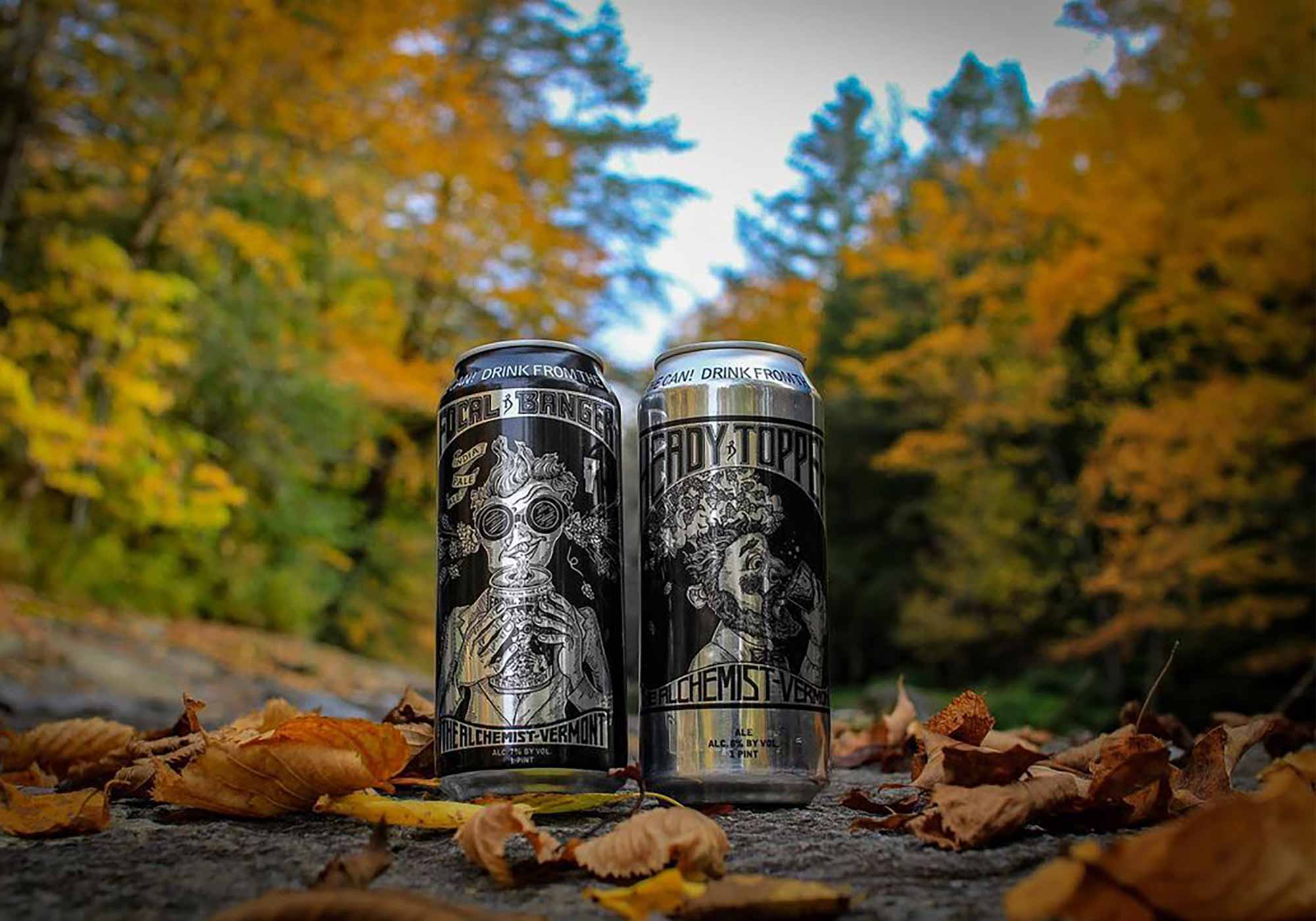 New Jersey is the nation’s most densely populated state, with 1,094 people per square mile.

It ranks ninth in population among the 50 states.