Why Is Connecticut Called the Constitution State and Where Did the Nickname Come From?

In 1639, the colony of Connecticut established its Fundamental Orders, which set up a government based on the will of the people.

Some historians say that this document was the first ever written constitution of a democratic government and may have served as a model for the U.S. Constitution.

Also, during the writing of the U.S. Constitution in 1787, the delegates from Connecticut helped resolve an argument over how many representatives each state could send to Congress. 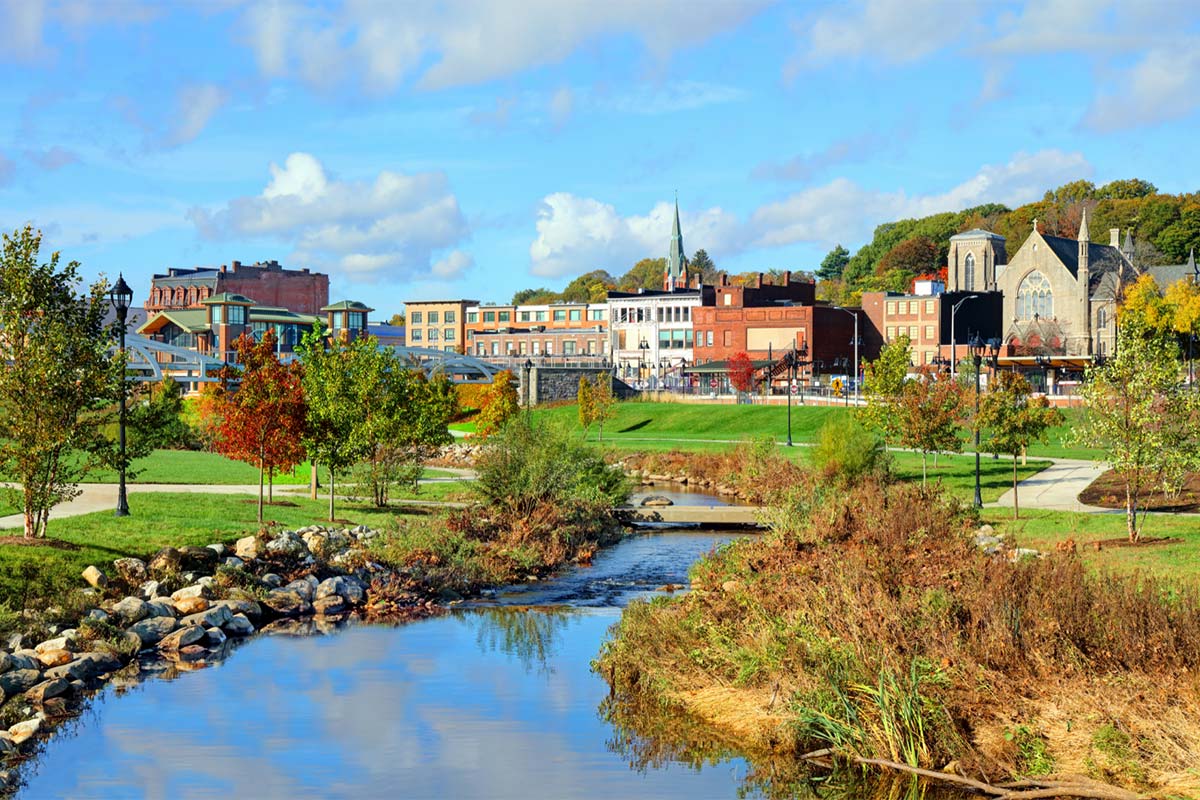 Their solution was referred to as the Connecticut Compromise, and it may be another reason why Connecticut is called the Constitution State.

The Hartford (Conn.) Courant began publishing in 1764, making it the longest continuously published newspaper in the United States today.

Although most of Connecticut’s farm income comes from eggs and dairy products, an expensive type of tobacco is grown in the central part of the state and is used to make cigar wrappings.