Why is Thanksgiving in Canada Celebrated on a Different Day Than in the United States?

It took two hundred years after the pilgrims first celebrated Thanksgiving in 1621 before it became an annual holiday in the U.S.

It was Sarah Hale, the author of “Mary Had a Little Lamb,” who convinced Abraham Lincoln to create the annual celebration in 1863.

Canada went along in 1879, but because of a shorter growing season changed the date in 1957 from the end of November to the second Monday in October. 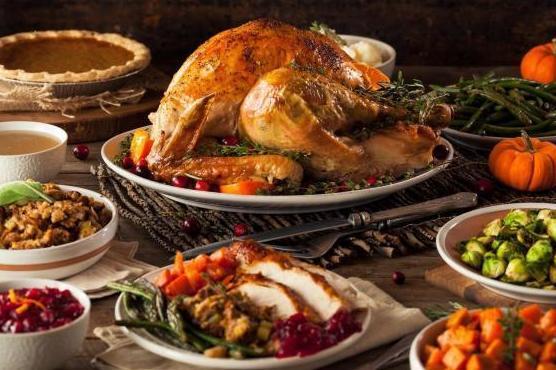 That’s why Thanksgiving is celebrated six and a half weeks earlier in Canada than in the United States.