Where Did Chirstmas Carols Come From, What Does the Word Carol Mean, and How Did it Originate?

A Christmas carol is a song of religious joy, but the musical form of a carol doesn’t have to include Christmas.

Its main feature is the repetition, either musically or chorally, of a theme, as in a circle.

The word carole entered English from the French at the end of the thirteenth century, but it’s much older than that. 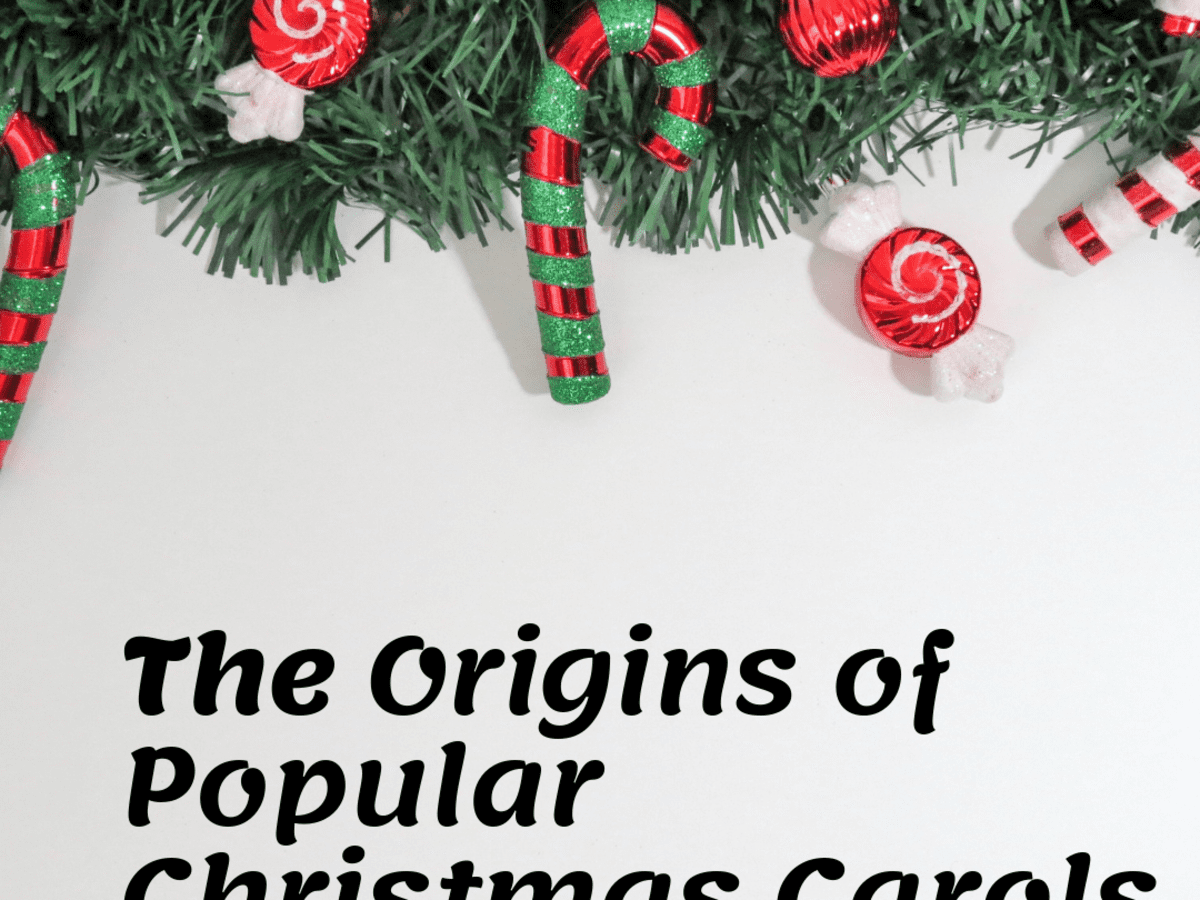 Originally, a carole was a ring dance where men and women held hands while dancing and singing in a circle.