Why Is The Cacomistle Known As the Miner’s Cat?

This is the charming, cute little animal called the cacomistle, which is a Mexican word meaning “half mountian lion.”

This furry little creature is a relative of the raccoon and has the same kind of eye rings. A cacomistle can be as long as 30 inches, but half that length is taken up by a bushy tail.

The animal’s fluffy coat is grayish-white, and its face is foxlike, with large, shining eyes. The cacomistle is often called a miner’s cat because it frequently moves in with prospectors. 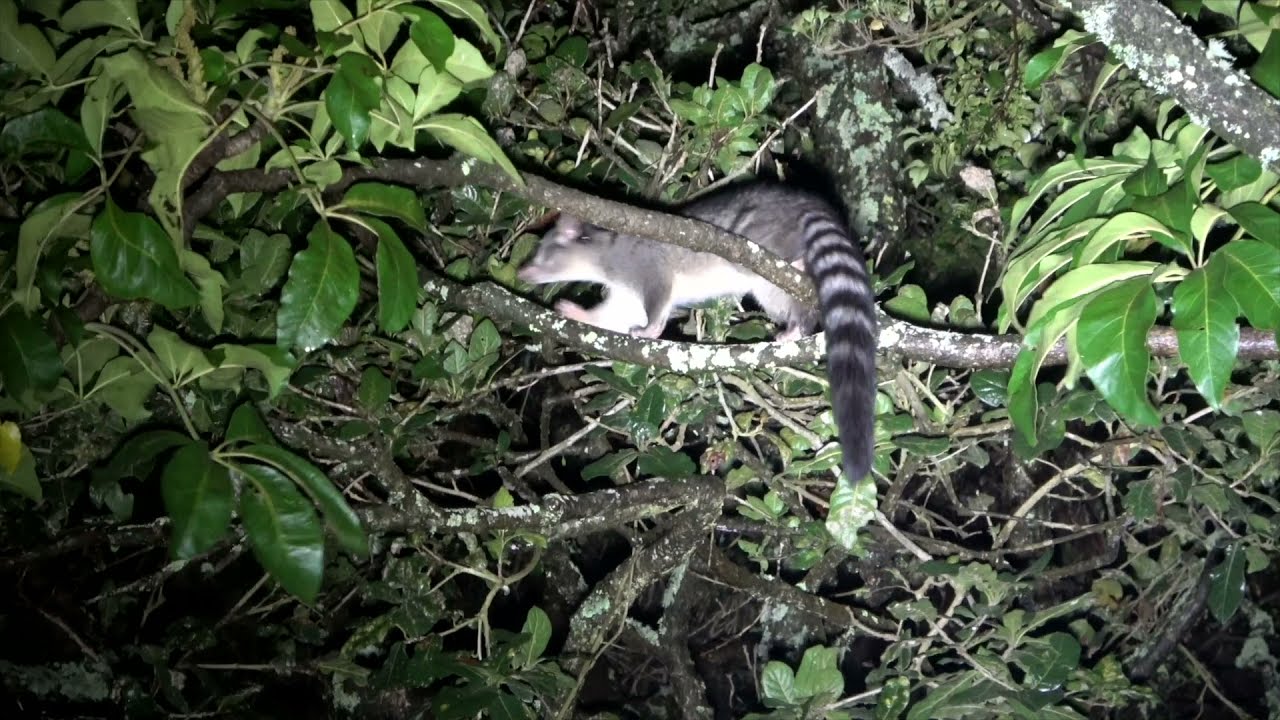 When it takes up this kind of living arrangement, the miners are pleased because it keeps their camp free of rats and mice, which are its favorite food. Not many people have seen this small animal because it does all its hunting at night and sleeps during the day.

Sometimes it can be seen sunbathing in a tree, stretched out along a high branch.