When a baby brown bear or grizzly bear is born, it weighs about a pound and a half and is eight inches long. 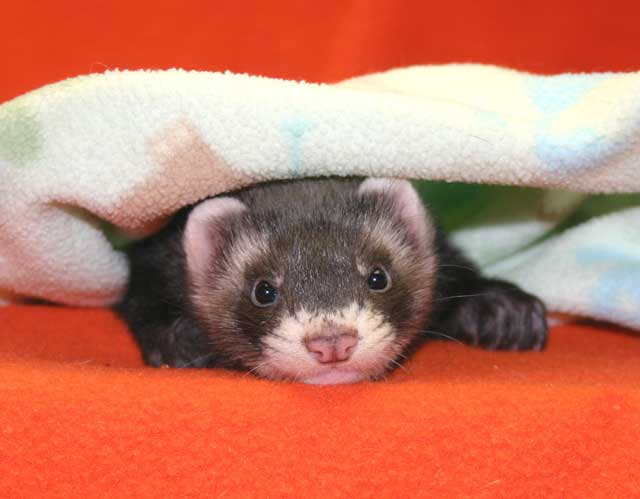 Fully grown, they are nine feet tall and weigh over 500 pounds. These huge animals live in wild mountainous areas and in forests and wander about either in family groups or singly.

They can be found all over Europe and Russia. In North America, they live in western Canada and in our western states. It is hard to say exactly what brown bears eat because their food varies so much from bear to bear.

Some bears eat nothing but fish. Others live only on vegetables. Science says that most mixture of plant and animal foods. Grizzlys feed very heavily in summer and fall and sleep through most of the winter in caves or hollow trees.

These bears are so strong they can kill a huge bison with one blow of a paw. Normally, they are not dangerous to humans unless they are threatened, injured, of defending their young.