Why is the Guaira Falls the Greatest Waterfall on Earth?

If you’ve ever seen Niagara Falls, you know the tremendous amount of water that tumbles over the edge of the falls each second. Could you believe there’s a waterfall with a flow more than twice as great as Niagara?

This waterfall, known as Guaira, is on the Parana River, on the border between Paraguay and Brazil. In Brazil, the waterfall is known as Sete Quedas. Guaira is just ,ver three miles wide, and only about 110 feet high. But Guaira has the largest .iverage flow of any single waterfall on earth. 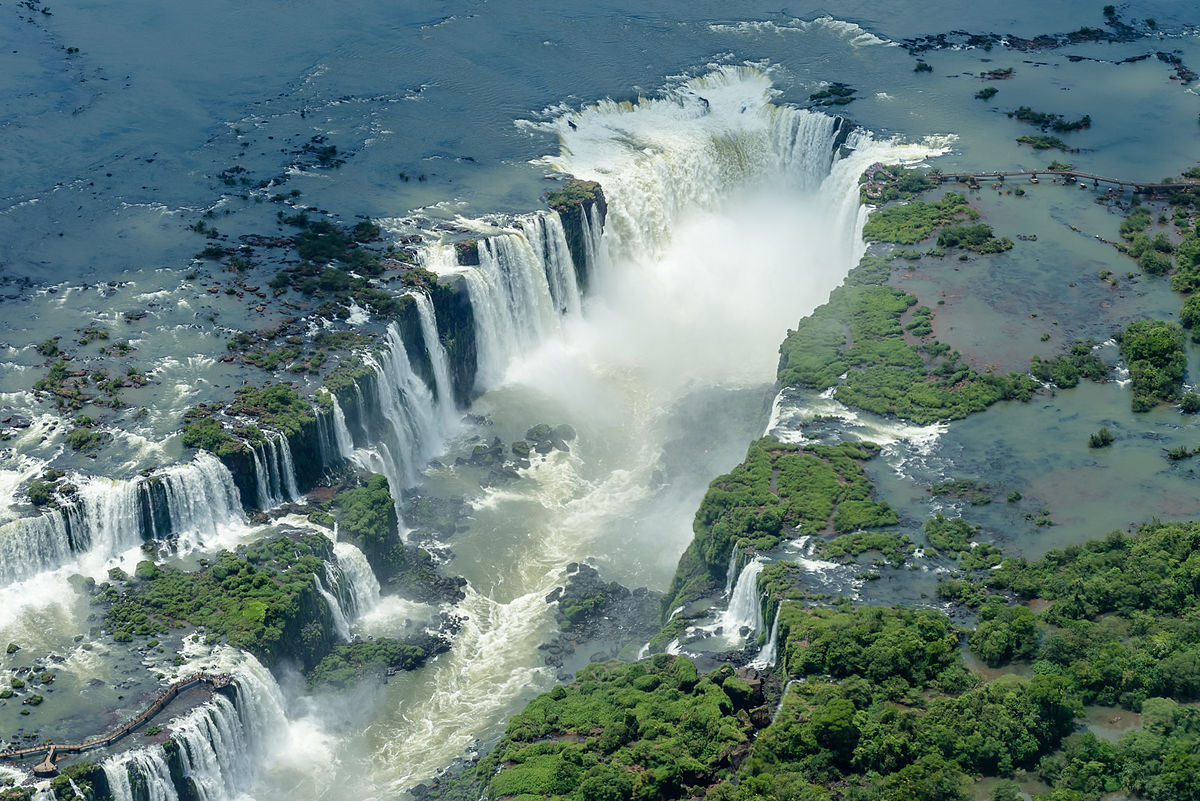