Why Is the Matterhorn In Switzerland Famous?

The Matterhorn is probably the most well-known peak in the Swiss Alps. Yet this mountain, called Cervin in French and Cervino in Italian, isn’t the highest peak in Switzerland.

The Matterhorn is 14,780 feet high, but the Swiss peak called Dufourspitze is 15,203 feet high. In all, five Swiss mountains are higher than the Matterhorn.

One of the reasons the Matterhorn became so well known is that it was long considered to be impossible to climb. A legend told of a ruined, haunted city on top of the mountain. But no one had ever seen it because, according to many climbers, nobody could ever reach the top. 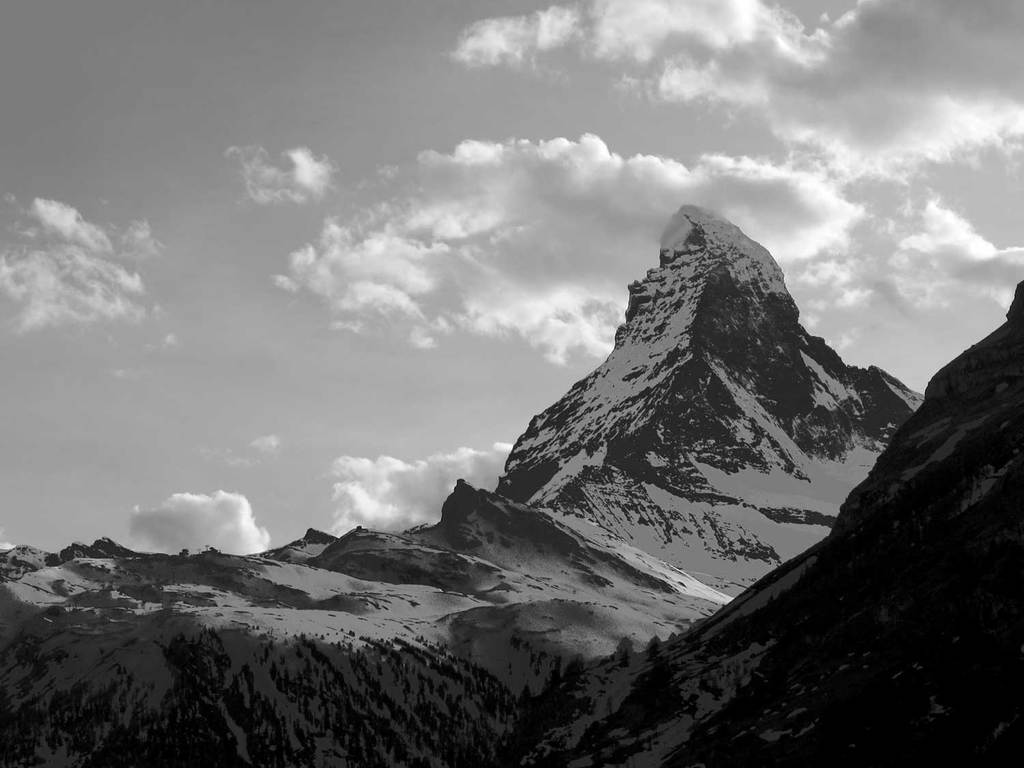 Then in 1865, a party of six men managed to scale the Matterhorn. But an accident on the trip down the mountain claimed the lives of four of them.

The Matterhorn is no longer considered the challenge that it used to be. More than 60,000 people have already conquered the peak!