Why is the Risk of Sunburn is Greatest Between 10am and 2pm?

The ninety-three-million-mile separation between the sun and the Earth pays little attention to our lunchtime or recreational schedule. The sun is essentially the same distance from your rapidly reddening nose at all times of day. But the strength of the sunshine varies, for two reasons: one atmospheric and one geometric.

Picture the Earth as a sphere covered by a layer of air, the atmosphere, a couple of hundred miles thick. When the sun is directly overhead, its rays are coming down perpendicular to the atmosphere and to the ground, penetrating the least possible amount of atmosphere in the process.

But when the sun is lower in the sky, its rays are coming to us obliquely and somewhat horizontally, having to penetrate much more of the atmosphere before getting to us. Because the atmosphere scatters and absorbs some sunlight, the more atmosphere the rays have to penetrate, the less intense they become. So low sun is weaker in intensity than high sun. Near sunrise or sunset, it is almost three hundred times dimmer than at noon. 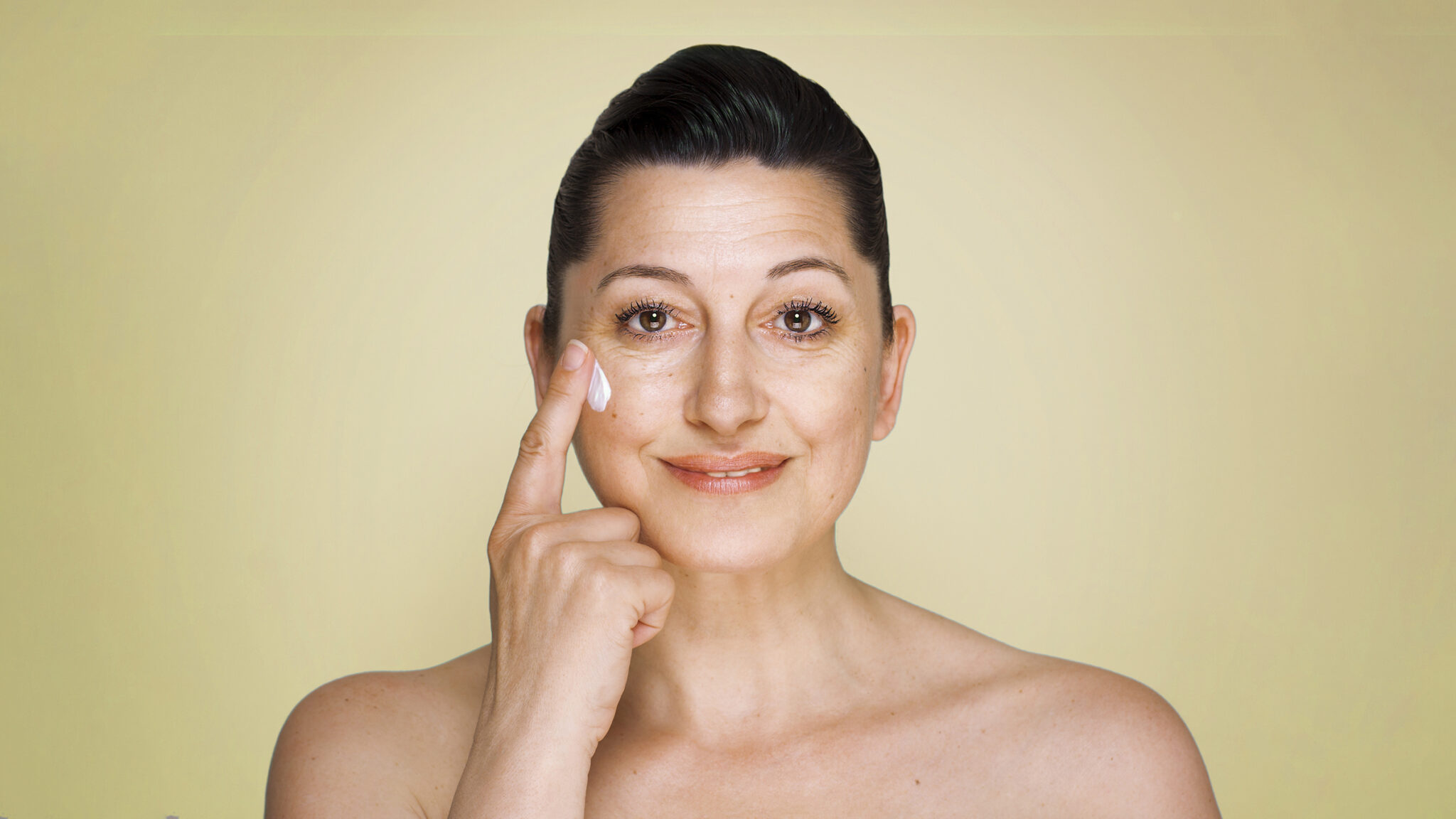 But even if the Earth had no atmosphere, the sunlight would still be weaker when the sun is lower in the sky. It’s a purely geometric effect of the obliqueness of the rays. The best way to see this effect is with a flashlight and an orange.

In a darkened room, shine the round beam of a penlight or tiny flashlight onto the surface of an orange. The penlight is the sun and the orange is the Earth. First hold the penlight directly above the equator, in noonday position. You’ll see a perfectly circular beam of sunlight landing on the Earth.

Now, holding the sun the same distance from the Earth (makes you feel powerful, doesn’t it?), shine the beam onto the Earth obliquely, a little to the left (west) of where you had it before, in late afternoon position. You’ll see an oval-shaped light on the orange, as if the circle of sunlight has been smeared out. Well, it has been. The same amount of light is now spread out over a larger area, so of course its intensity at any one spot must be lower.

The next time you’re at the beach, notice that the black-belt suntanners use this effect to their advantage (and that of their dermatologists’ bank accounts). At any time of day, lying down makes the sunshine strike you at a somewhat oblique angle, because it is never directly overhead, except at the equator. So what the Olympic tanners do is face the sun and sit up slightly, so that the beams strike their skins as perpendicularly as possible.

If we wanted to, we could call this geometric effect the “cosine effect.” If you work out the trigonometry, it turns out that the intensity of sunlight on the ground falls off according to the cosine of the angle between straight overhead and the sun’s position. The intensity (and the cosine) decrease from full value at high noon on the equator to zero when the sun hits the horizon at sunset.