Why is Wisconsin Called the Badger State and What Does the Name Have to Do With Mining?

The state of Wisconsin definitely has badgers, but it’s not why it’s called the badger state. 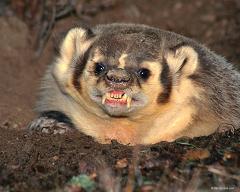 Wisconsin doesn’t have many more badgers than any other state, but you have to admit that Wisconsin has one up on Michigan. 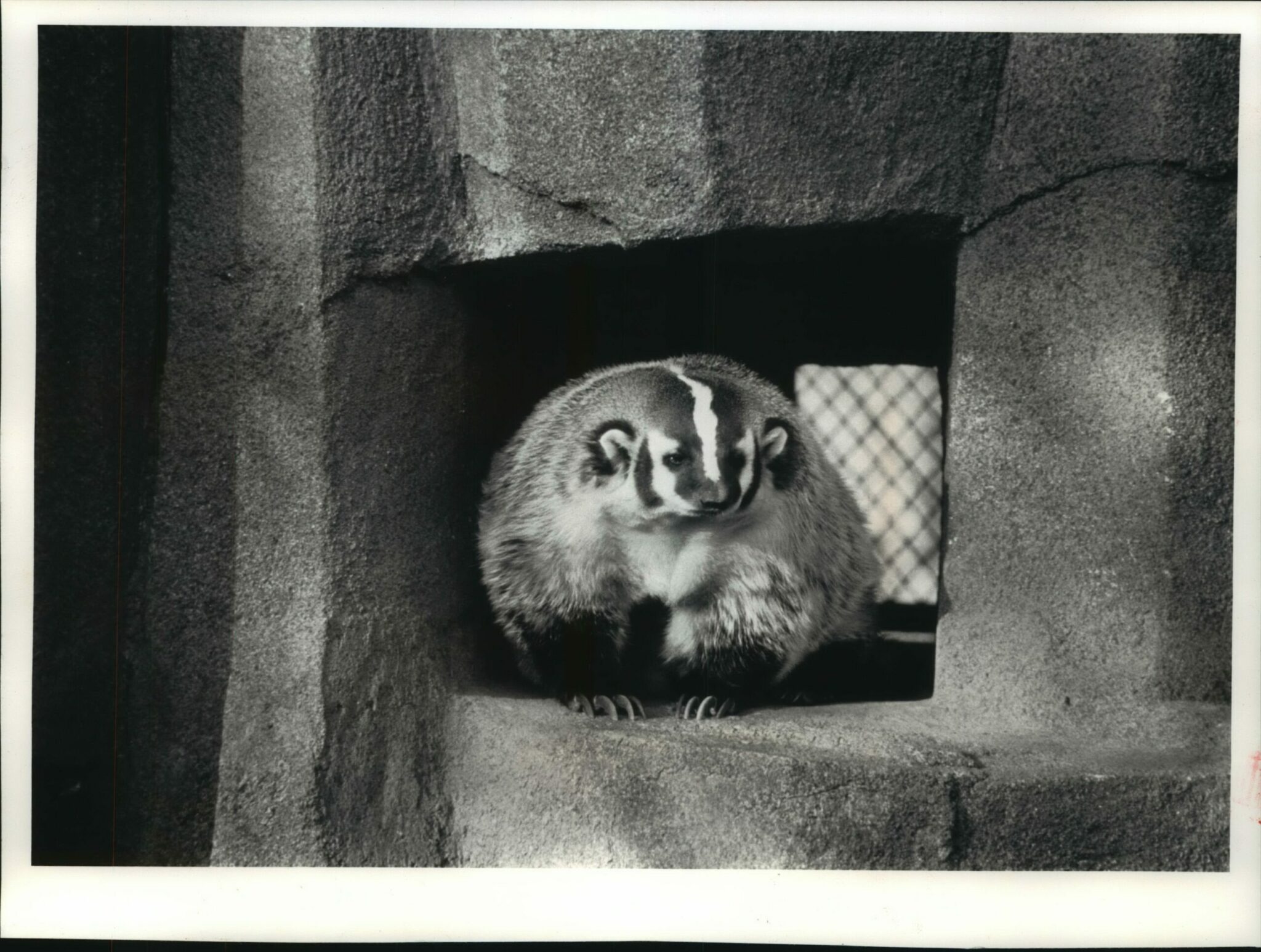 However, the state wasn’t really called that because of its badgers, surprise, surprise, except indirectly.

“Badgers” became the nickname of lead miners who settled the state in the 1820s.

Lead mining wasn’t exactly a healthy or lucrative job that left a lot of time and energy for building houses.

To deal with the harsh Wisconsin winters, a number of lead miners lived in caves that they’d dug into the ground and the sides of hills.

The miners in their holes reminded people of burrowing animals, and thus they got the nickname “badgers,” and so, eventually, did the state.