Why Is Wisconsin Nicknamed the Badger State and What Does the Nickname Mean?

Back in the early 1800s, lead miners in Wisconsin often lived in hillside caves they had dug, which people compared to the way badgers dig holes.

These miners were called Badgers, and the name was eventually applied to all Wisconsin residents.

In 1882 the first plant in the United States to produce electricity by using water power was built on the Fox River in Appleton, Wisconsin. 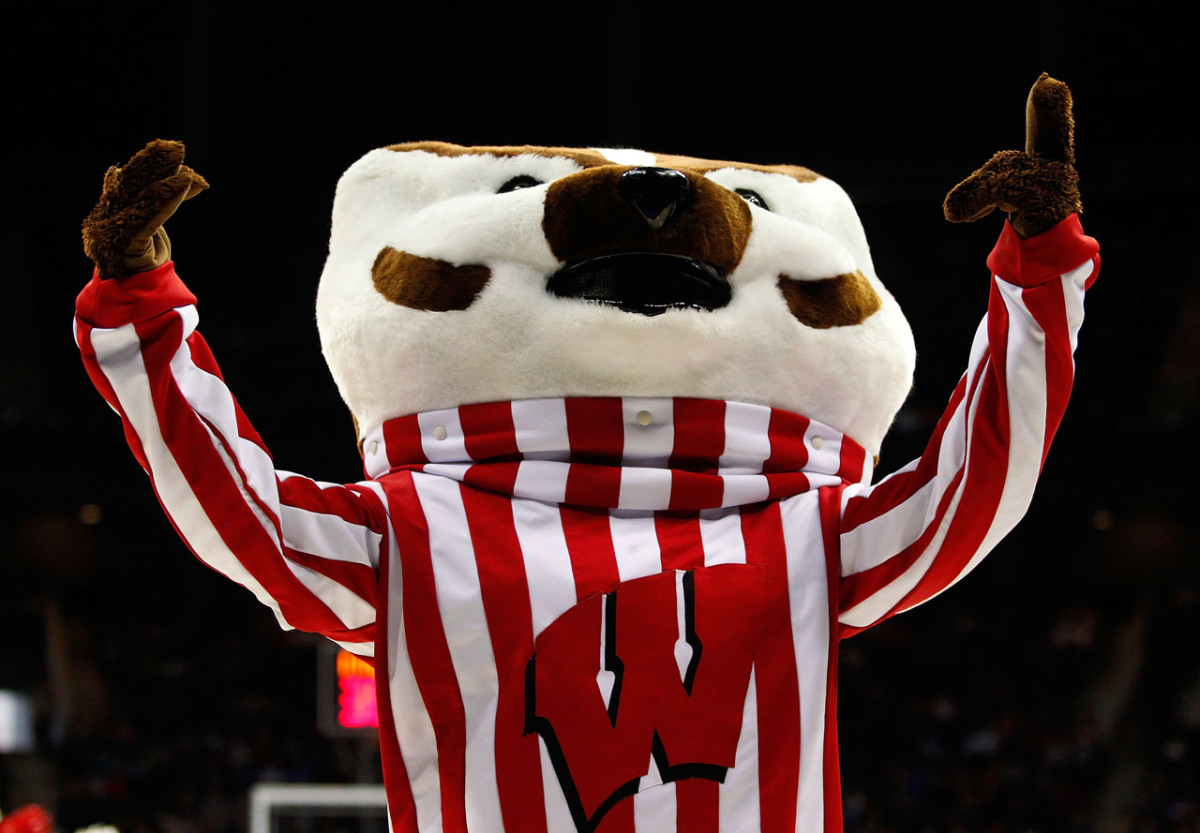 The capital of Wisconsin is Madison, and its largest city is Milwaukee.