Why Was Kansas Once Called the Jayhawker State and What Does Jayhawker Mean?

Back in the years before the Civil War in the mid-1800s, pro-Union guerrilla fighters who roamed throughout Kansas and Missouri were called Jayhawkers.

Jayhawkers opposed those who wanted Kansas to be admitted to the Union as a slave state.

No one is sure where the term comes from; some sources cite a mythical bird called the jayhawk that would torment its victims. 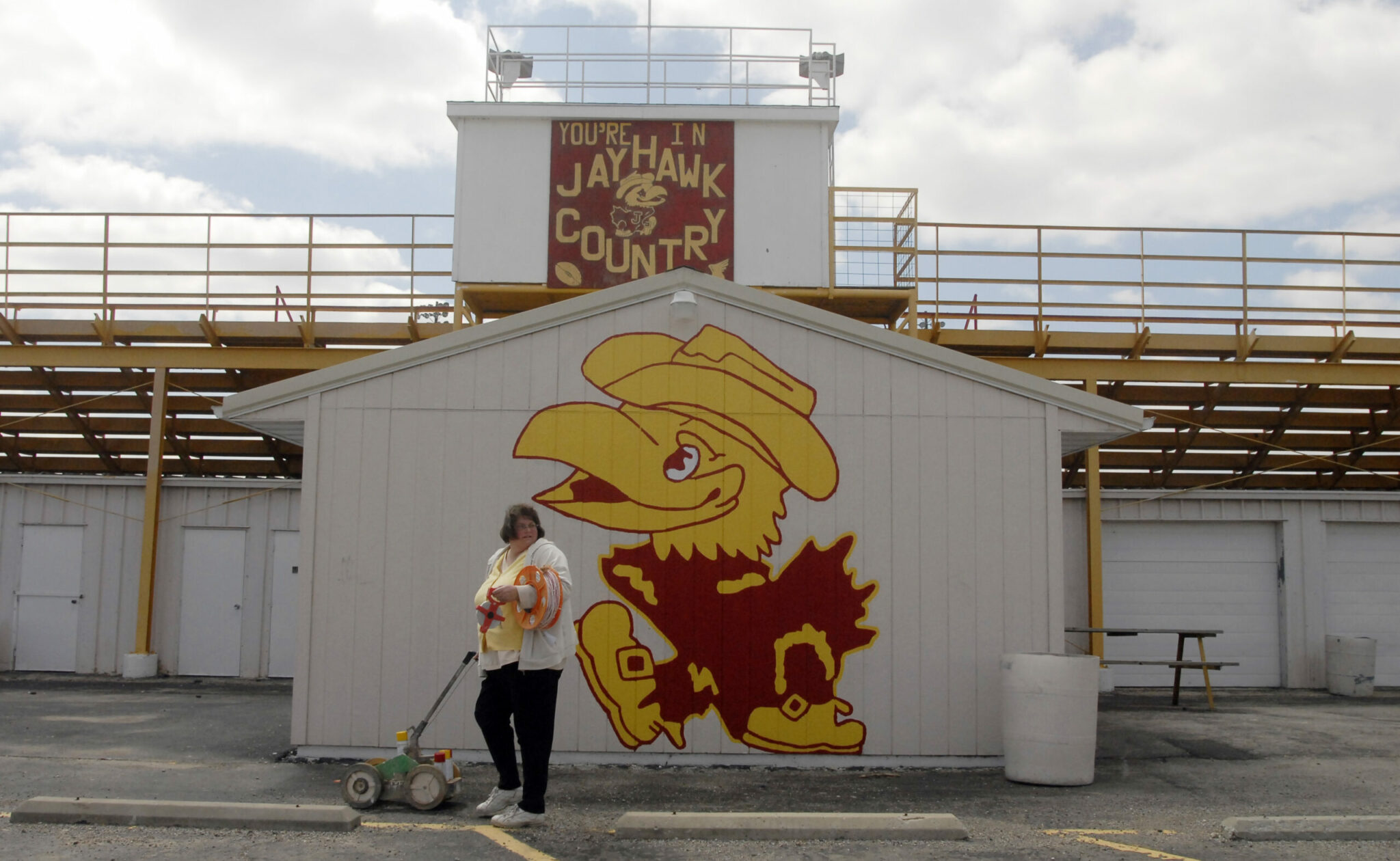 Kansas is the leading state in wheat production, but it is also in the top 10 for mineral production, in particular salt.

It’s also the leading producer of helium in the United States.

Immigrants from Russia who settled in Kansas in the 1870s unknowingly helped make Kansas the leading wheat producing state.

They had brought seeds of Turkey Red Winter wheat with them, and luckily it was the perfect variety of wheat for the Kansas climate.