Who Is Washington, D.C. Named After and When Did It Become the Capital of the United States?

The city of Washington was planned in detail before the first building was constructed, a rarity among world cities at that time.

In the late 1700s, northern and southern leaders disagreed strongly about where to build a new permanent national capital, but they finally reached a compromise and agreed on a location along the Potomac River.

The specific site for the District was selected by the first president, George Washington, in 1791. 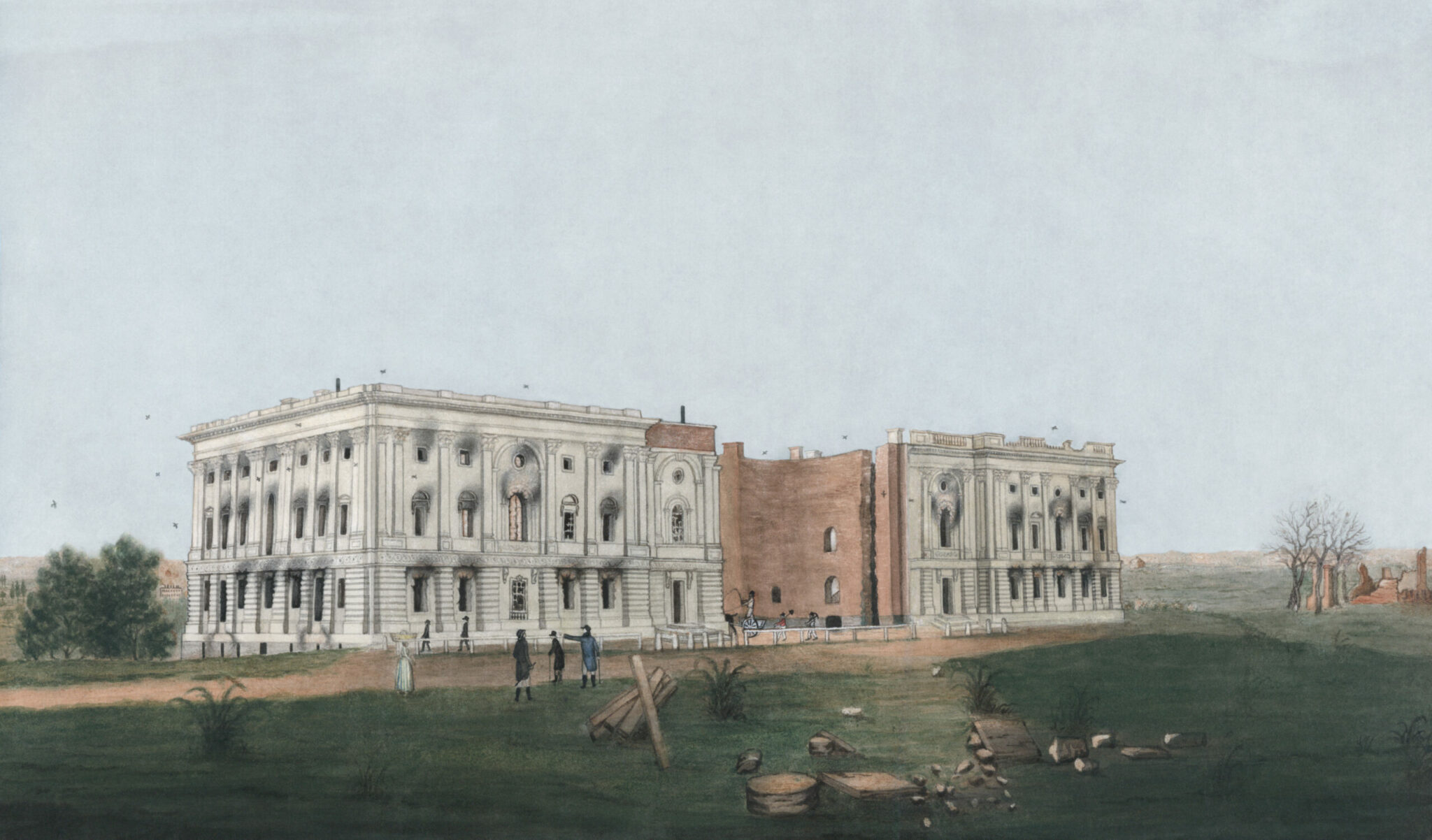 Maryland and Virginia contributed land for the new territory. It became the nation’s capital in 1800, replacing Philadelphia.

Washington, D.C. is named in honor of George Washington, and the city shares its name with the U.S. state of Washington located on the West coast.