Why was Queen Mary I of England called Bloody Mary as a nickname?

We can assure you that Queen Mary I of England was not called Bloody Mary because she invented the tomato-based cocktail.

Bloody Mary, Mary Tudor, was one of Henry VIII’s daughters.

She occupied the throne of England as Mary I after her half brother King Edward VI, but before her half sister, Queen Elizabeth I. 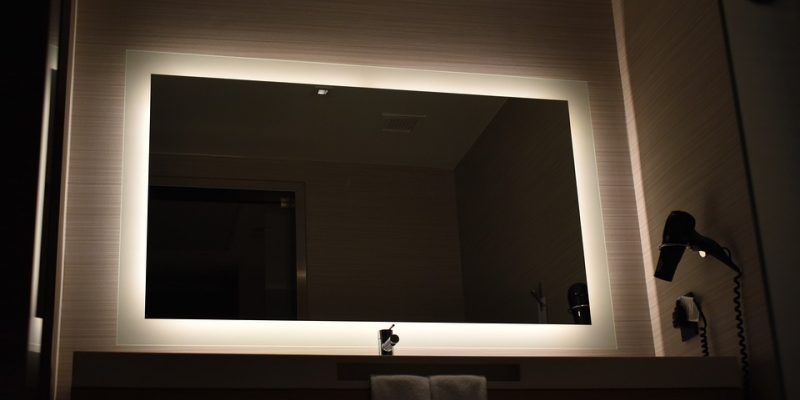 Mary I earned her nickname not long after she came into reign. Her father had severed ties with the Roman Catholic Church, a move which Edward supported and continued under his crown.

Mary, however, rescinded all of her brother’s proclamations when she came into power and made it her crusade to bring Catholicism back to England. She began enforcing laws of heresy that resulted in the burning of more than 300 Protestants during the five years she held the crown.

She became known as Bloody Mary, not to be confused with another fanatical Catholic of her era, Mary Queen of Scots.