Why is Kentucky called “the dark and bloody ground” and Where did the nickname come from?

“Dark and bloody ground” is a title sometimes given to the state of Kentucky, so called because of the numerous raids by Indians upon white settlers in the early days of colonization.

Very little was known about the region before 1752, and the first white colony was not established until 1774, at Harrodsburg.

Few Indians, mainly Chickasaws near the Mississippi, inhabited the region, but it was claimed as hunting grounds by tribes from Tennessee and from southern Ohio. Despite treaties, therefore, bands of Indians would descend upon isolated farms or even villages to kill and burn. 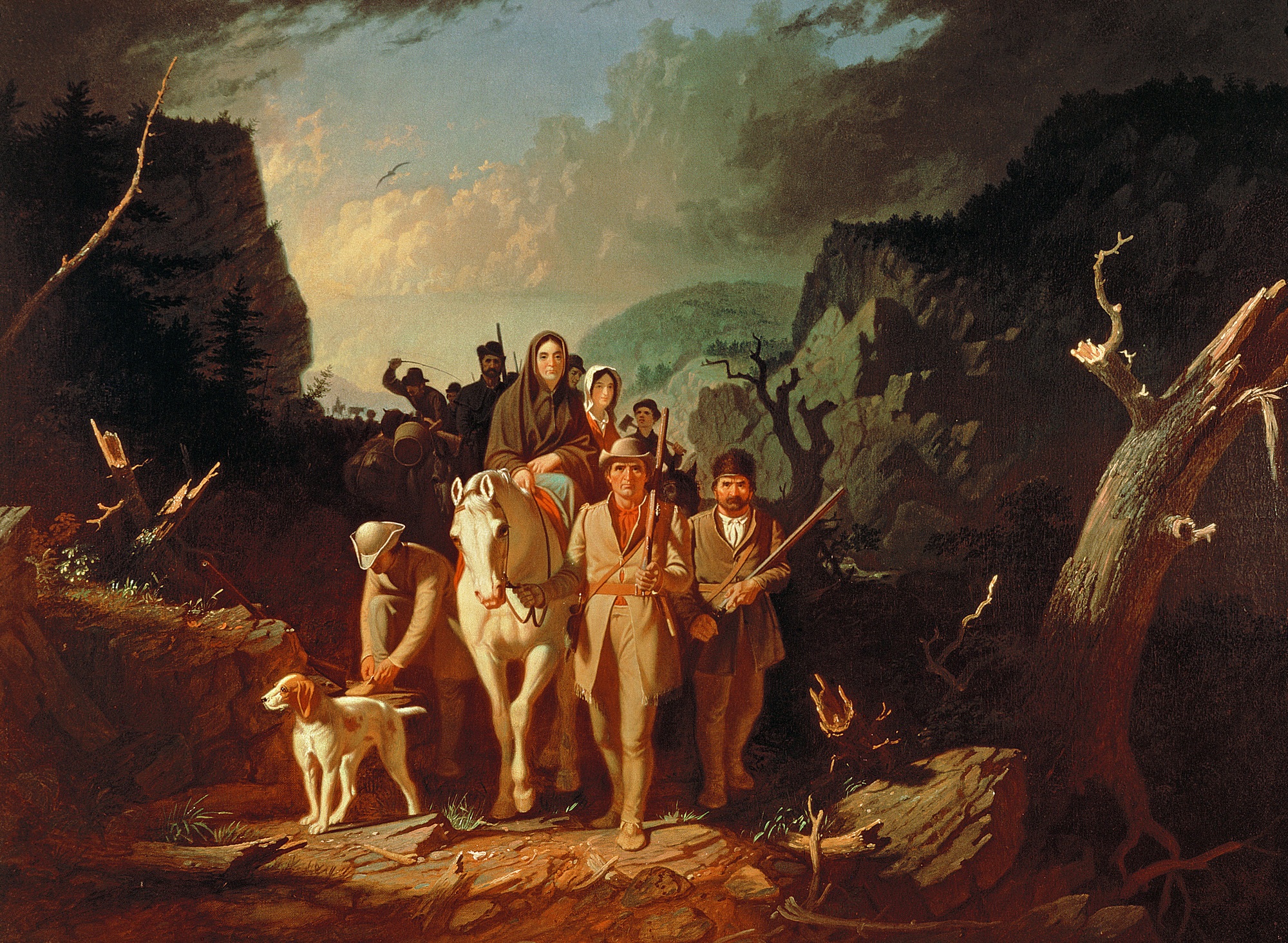 This was especially true under British instigation during the Revolutionary War, when the settlers were neglected by Virginia, in whose territory the country then lay, and were compelled to attempt to defend themselves.

John Filson was the first to record the title in his history, Kentucke (1784): “The fertile region, now called Kentucke, then but known to the Indians, by the name of the Dark and Bloody Ground, and sometimes the Middle Ground.”

Filson erred on his translation, however, though the true meaning of the Indian name, Kentucky, is still not positively known.