One of North Carolina’s earliest products was tar.

The term “tar heel” is said to have come from North Carolina soldiers who were left to fight a Civil War battle alone, after other members of the Confederate forces retreated.

The North Carolinians said they would put tar on the heels of those who retreated so they would “stick better in the next fight.” 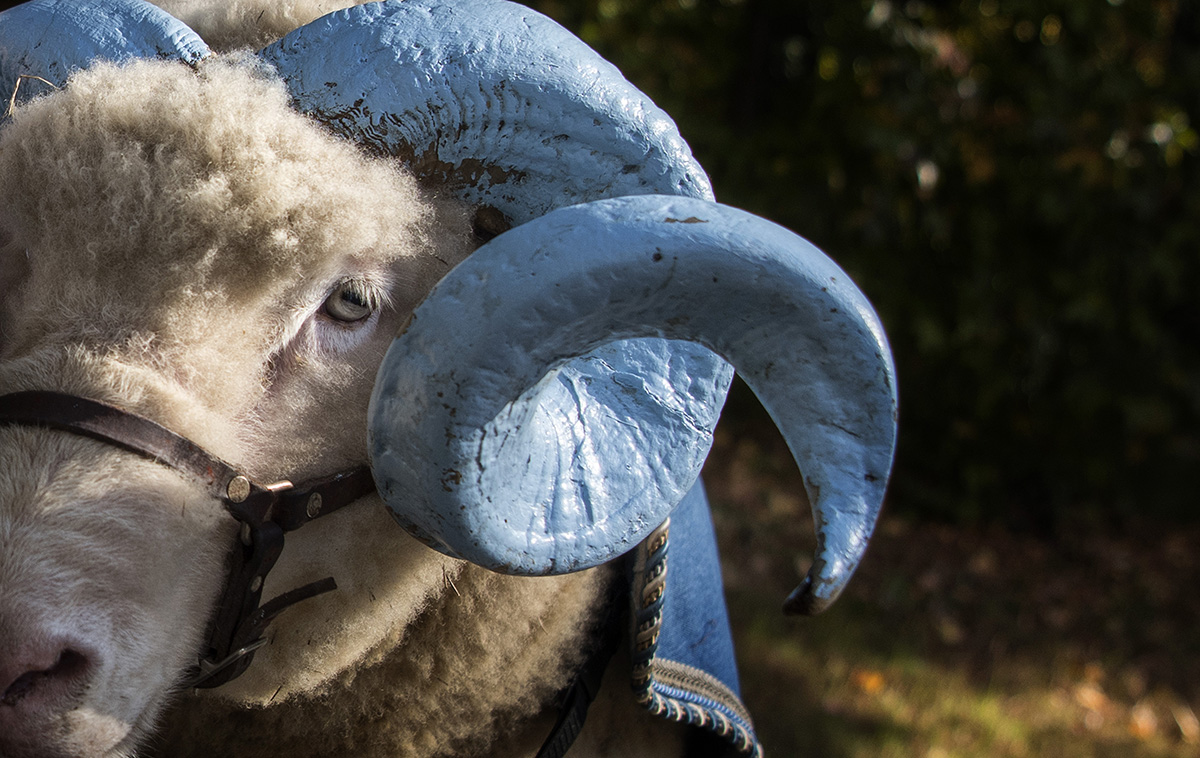 Many of the items we use every day, clothes and furniture in particular, come from North Carolina.

Much of the wooden furniture sold in the United States is made there.

North Carolina is also the nation’s leading textile manufacturing state, with some 1,200 plants. The world’s largest denim weaving mill is in Greensboro.

It’s easy to get confused by town names in the Carolinas.