Why Is the Area Off Cape Hatteras, North Carolina Called the Graveyard of the Atlantic?

Cape Hatteras lies at the southeastern end of Hatteras Island, part of a string of 70 barrier islands that lie about 30 miles (48 km) east of the North Carolina coast.

Over the past four centuries, at least 230 and perhaps as many as 2,200 ships have been wrecked in these waters because of storms, shoals, and dangerous currents.

Especially treacherous are the shifting sand ridges called Diamond Shoals, in the shallow waters near the island. 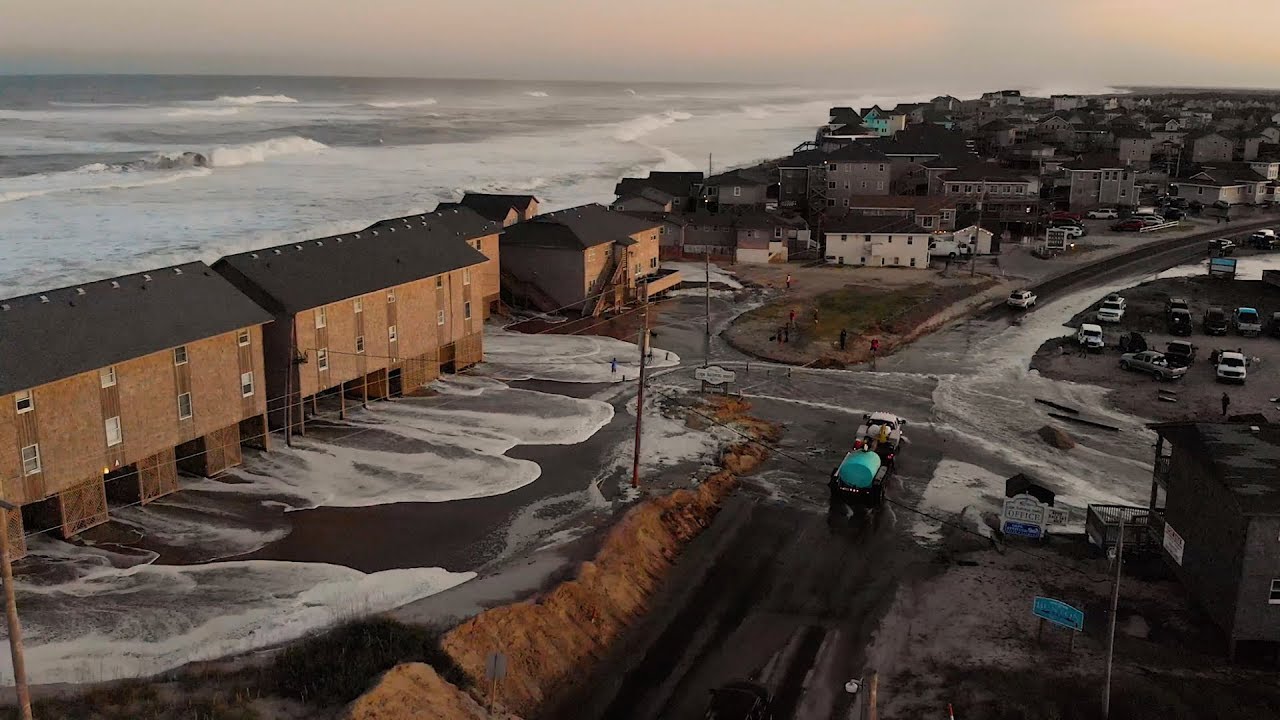 Barrier islands are narrow islands of sand, silt, and gravel that lie parallel to coastlines.

As sea levels have risen over the past several thousand years, Hatteras Island and other Outer Banks islands have become unstable. This is because storms cause tides to wash over them and move their sediments westward toward the coastline.

One of the worst hurricanes to hit the state in recent years was Hurricane Floyd in 1999, causing severe flooding throughout the eastern part of the state and resulting in billions of dollars in damage.