Why were Mexican Americans hired to build the railroads in the southwest during the 1880s?

Large stretches of the railroads crisscrossing our nation were built or maintained by Mexican Americans.

One reason the jobs were available was the Chinese Exclusion Act of 1882. This law, put in place by anti-Asian prejudice, halted Chinese immigration, which had previously supplied workers for the railroads. 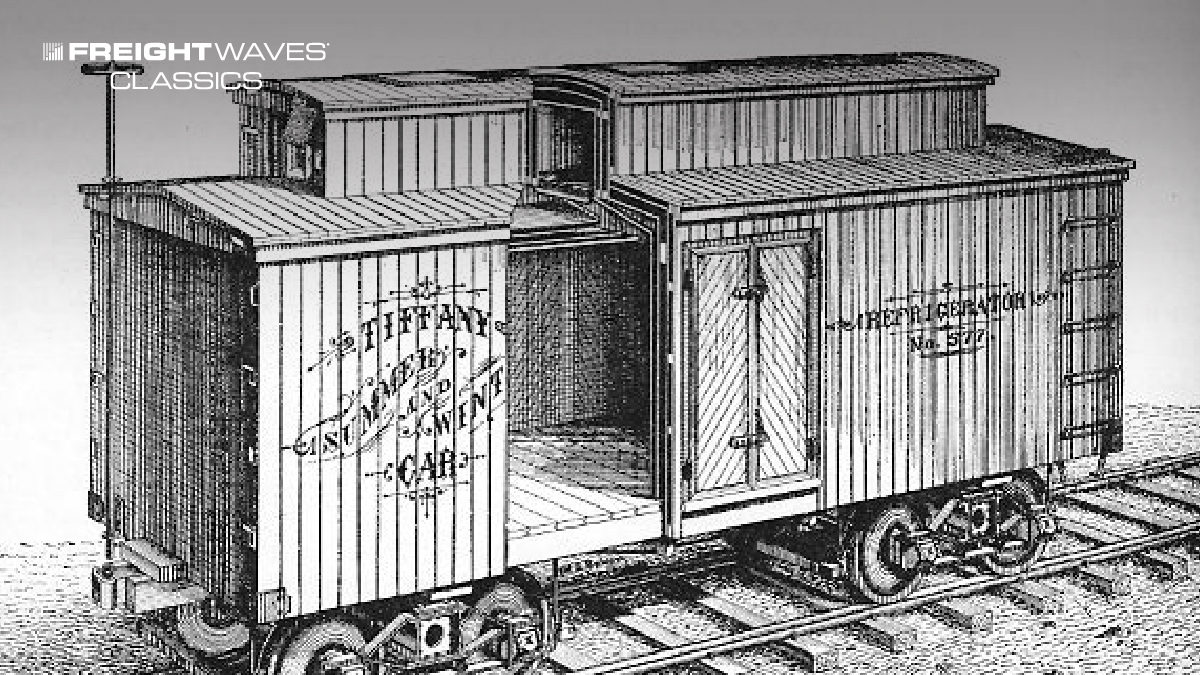 By 1929, it was estimated that 70 to 90 percent of workers on southwestern railroads were of Mexican origin.