Why didn’t the law protect Mexican American property during the 1800s?

Although Mexican Americans were equal under the law to English-speaking Americans, they discovered that the law and reality were two different things.

Laws were written only in English, with Spanish banned from the courtroom. Spanish and Mexican land grants were often not honored.

Sometimes the owner could not prove the exact boundaries of his land; sometimes he could offer no written proof of a grant made to his family centuries earlier. Even if a landowner won a lengthy court battle, he might have to sell his land to pay the lawyers. 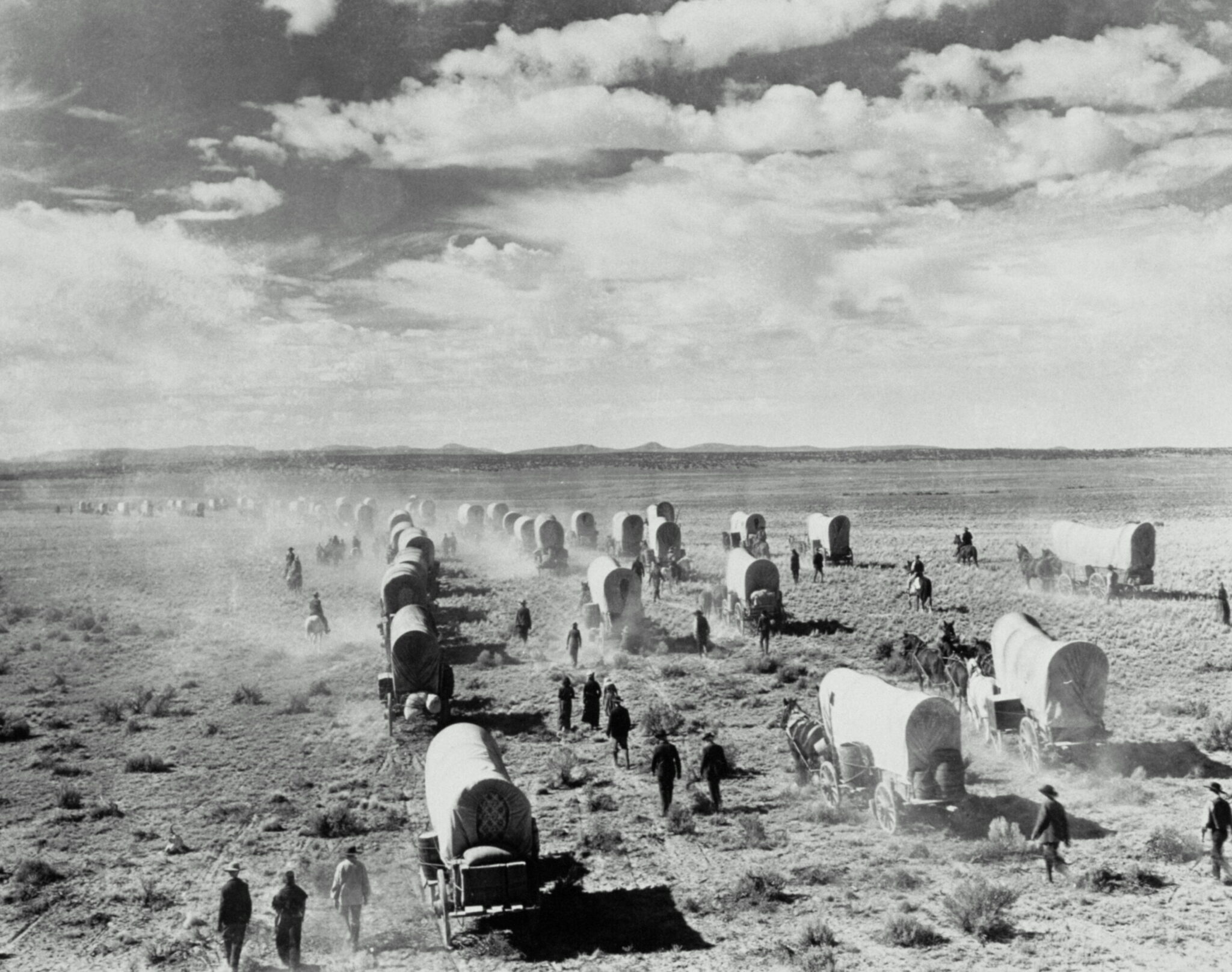 Floods and droughts destroyed farms and killed cattle, adding to the woes of Mexican Americans. Anglos squatted (illegally occupied) on their land; violent men shot and lynched them.

By the late nineteenth century, Chicanos were mostly a landless people. Many had no choice but to accept menial, low-paying jobs on farms, ranches, mines, and railroads.