Why Were Spices So Valuable in Columbus’s Time?

Christopher Columbus was looking for a faster route to the East Indies when he set out on the trip that would end in the discovery of America.

One of the main reasons he wanted to find a fast way to the Indies was to bring back spices cheaply. Did you ever wonder why anyone would go to all that trouble just for a few shiploads of common spices like pepper and cinnamon?

The answer is that in Columbus’s time, spices were far more valuable than they are today. In those days, spices were used to preserve food, since the refrigerator hadn’t been invented yet. 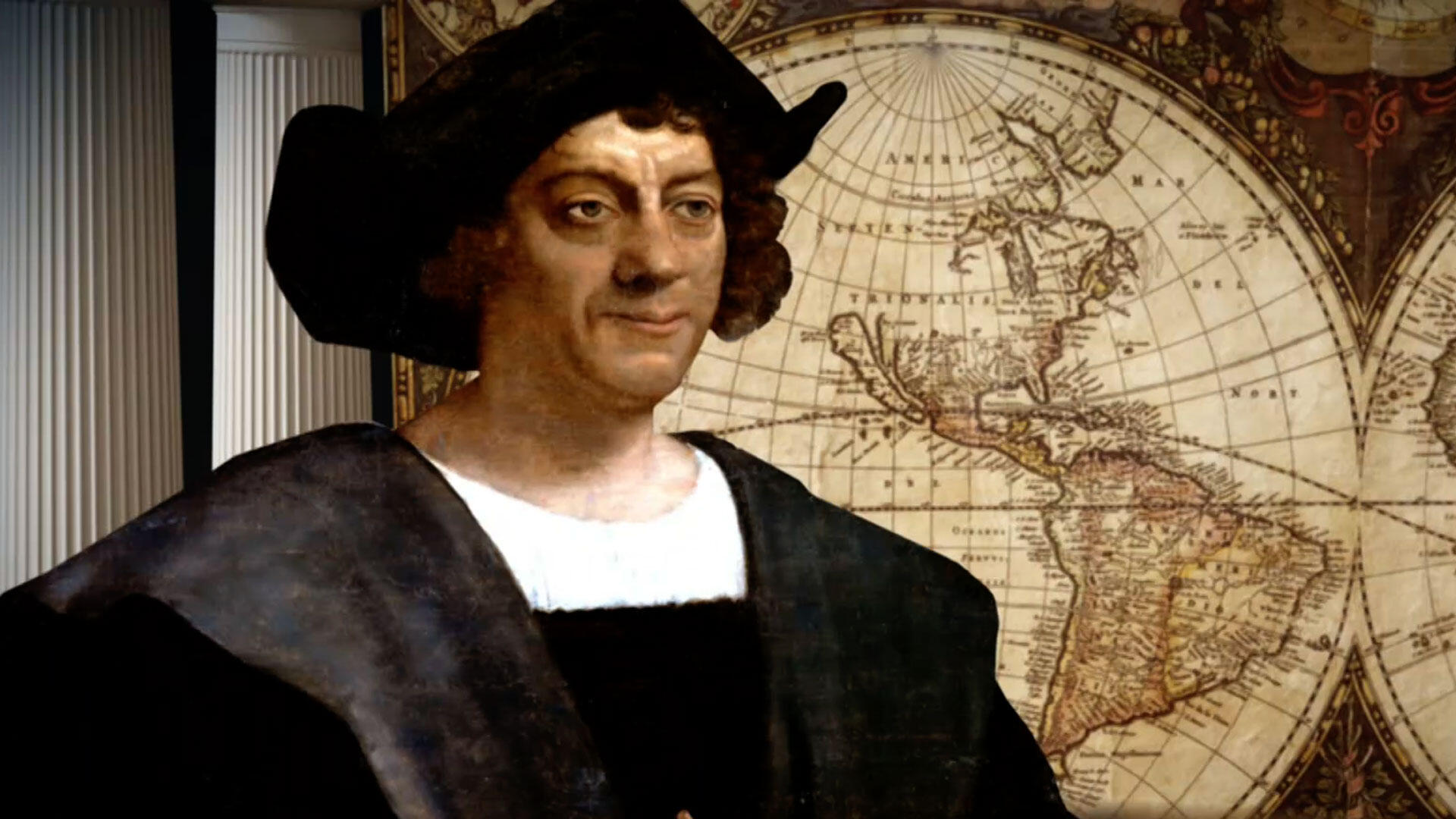 They were also used to flavor stale dishes or sour wine, and to make perfume, incense, and medicine. Spices were so valuable that in the Middle Ages, a pound of ginger could buy a sheep, and a pound of cloves could buy seven sheep!

Back then, spices had to be carried by camel caravans great distances from India and the Far East, where most spices were grown. This long land journey made spices very expensive. That’s why Columbus was looking for a fast, all-water route to the East. Columbus didn’t find many spices in the lands he reached, but he found something even more valuable, America!

In the 5th century, an army of barbarians attacked Rome, but agreed to leave the city unharmed in exchange for just 11/2 tons of pepper!