Why Was Pigweed Valuable To The Ancient Aztecs?

The Indians of the Southwest and Mexico live in a hot, dry region. It is the kind of land where few plants can grow.

Corn won’t grow there, but these original Americans had “popcorn.” They had no rubber trees, but by chewing the ends of a short plant until the sap came out and then working the sap with their hands, they formed “rubber” balls.

The “popcorn” and “rubber” came from two of the many forgotten Indian plants, plants that recently have been “found” by non-Indian Americans. 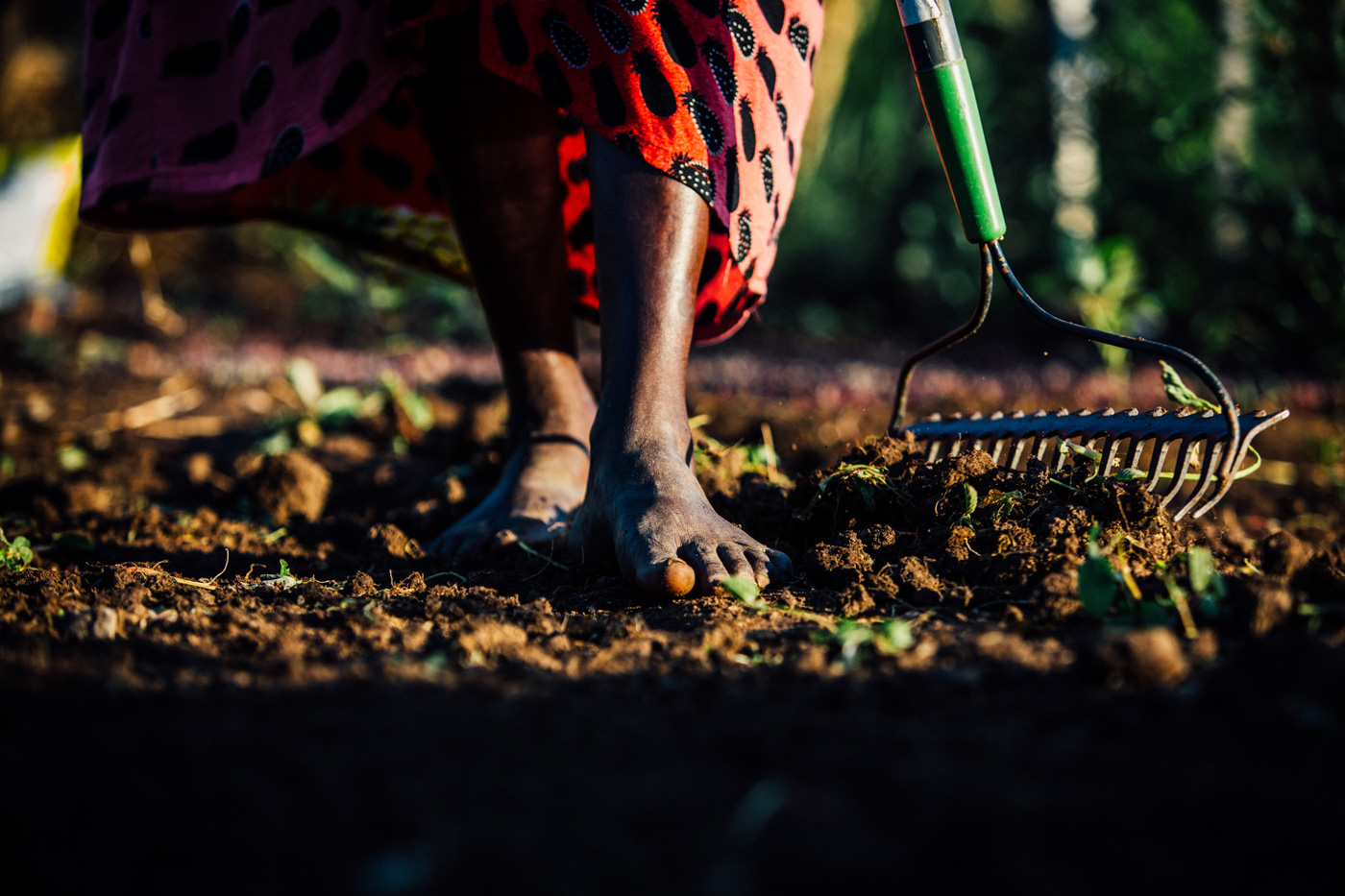 The “popcorn” plant, called amaranth, was thought to be so valuable by the Aztec Kings that they ordered their subjects to gather 200,000 bushels of it each year and made them pay it as part of their taxes.

It was worth its weight in gold, and not only because its seeds could be popped like popcorn. Eating bread made from this plant made people healthy and strong.

The “rubber” is made from the guayule plant. It is so strong that some tire companies are now making tires from it. These plants, which need little water, grow well on the Indian lands and may make the tribes that own the lands rich.